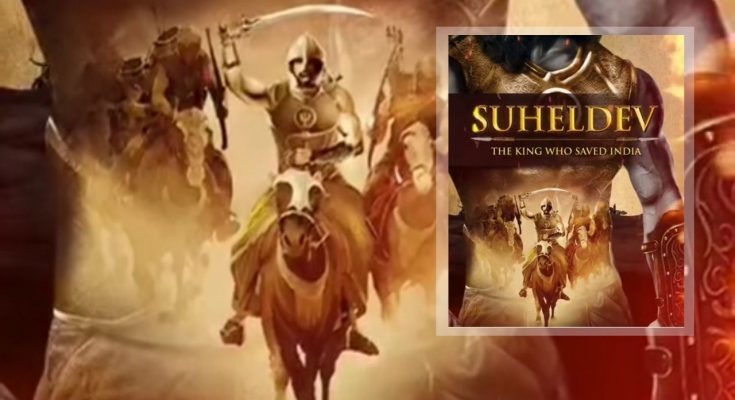 Suheldev -The King Who Saved India, Wakaoo Films is going to start his upcoming film soon. This is the story of a semi-mythological Indian king, which you will see on the big screen, the background of the film Suheldev will be in the 11th century.

The story of the film will be based on Nobel Suheldev written by Amish Tripathi, A Nobel written on true events, in which the Hindu nationalist king “Suheldev” defeated the invaders who invaded his kingdom.

The novel Shiva Triology written by Amish Tripathi created history, this book has been included in the list of the fastest selling book in India.

A film’s Directed by Senthil Kumar and The film is becoming a part of Wakaoo Films production.