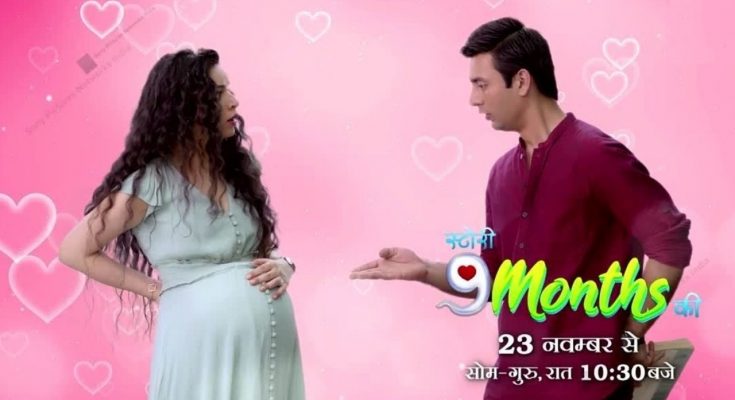 Every time a storyteller discovers a new story. The new show is going to start on 23 November 2020 on Sony Entertainment Television, titled is “Story 9 Months Ki”. The story of the serial is very unique.

Sukirti Kandpal and Aashay Mishra will be seen in the lead roles.

Sukirti Kandpal is playing the role of a girl named Alia Shroff, One who thinks that no one is needed to have a child, she wants to have a child through IVF.

A post shared by Sony Entertainment Television (@sonytvofficial) on Oct 20, 2020 at 9:35am PDT

Aashay Mishra has a dream of becoming a writer and he wants to become a writer. The character of Aashay Mishra is Sarangdhar Pandey.

Alia’s character is of a strog girl who believes that she can become a single mother. Sarangdhar has come to Mumbai from Mathura city, to dream of becoming his writer.

“Story 9 Months Ki” will be telecasted on Monday-Thursday at 10:30 pm on Sony TV.

Here, tell me what is IVF?

The full name of IVF is in vitro fertilization, in which the male sperm and the egg of the woman are mixed in the lab and inserted into the uterus of a woman who becomes a mother, She wants.

Sukirti Kandpal is playing the role of a Strog girl “Alia Shroff”, which is a financial strug. Who believes that she can become a single mother. Sukirti Kandpal has also been a contestant for the reality show Bigg Boss 8.

Aashay Mishra is playing the character of Mathura’s boy, who has come to Mumbai with a dream of becoming a writer, his name in the show is Sarangdhar Mathura. 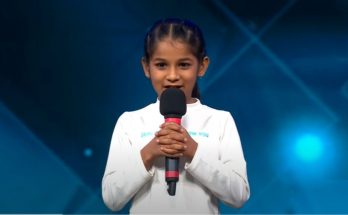 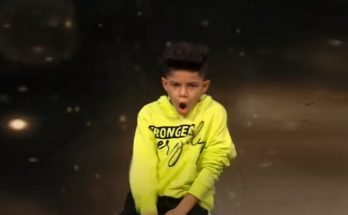 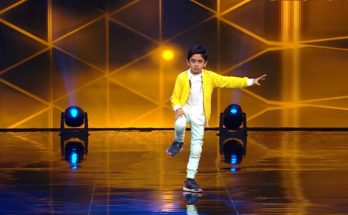 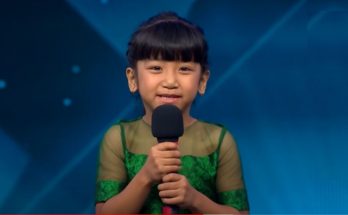 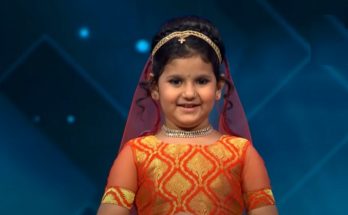