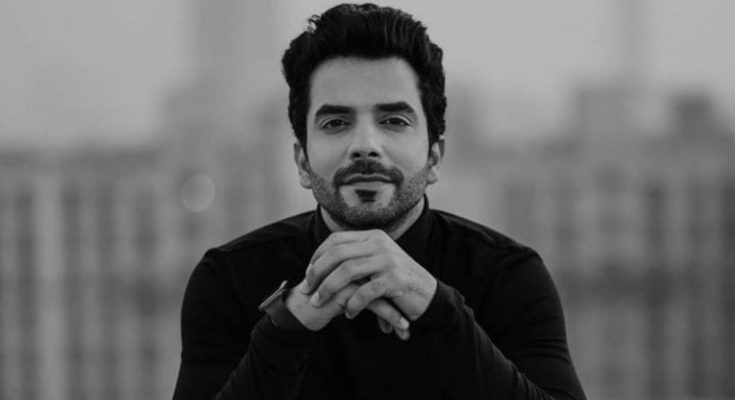 Mumbai, 24rd March 2021 : Manit Joura plays the role of Harsh in Dangal TV show Prem Bandhan. He plays a character of mentally unstable. Harsh has been very challenging in terms of behaviour and acting is something that Manit has been reiterating time and again. The character according to him has been mentally exhausting. It is for the first time that Manit is portraying a mentally  unstable character.

Manit states, “I was blown away with the character in the story as I thought this is going to challenge me as I haven’t done anything like this before. As an actor I’ve never seen what kind of money I’m getting paid. The only thing I saw is that, this is going to make me uncomfortable and I want to do it. As an actor when I make a choice personally, I don’t think about the character, if has been repeated or performed before. I believe this should never be an actor’s word. It’s always like ‘if I am performing it today, someone else will do it tomorrow’. The only thing the audience is interested in is what new you are bringing to the table. It is possible that 5 actors can play one character entirely differently as we all have different kinds of views, upbringing and conditions. But having said that, I am interested in the aspects like – am I playing the character honestly and am I doing justice to it? It’s always easy to make mockery out but I’m not that kind.”

Manit adds” I wanted to understand here why this boy has suffered and what would be the reason. The physical and mental attributes to the character play a major role.”

Manit Joura is an actor on the television industry who started his career with Aaja Mahi Vay and then to 12/24 Karol Bagh. He has played various characters and when he looks back at his career he has come a long way and grabs every opportunity given to him. Manit is known to play every character honestly and immerses himself in it.