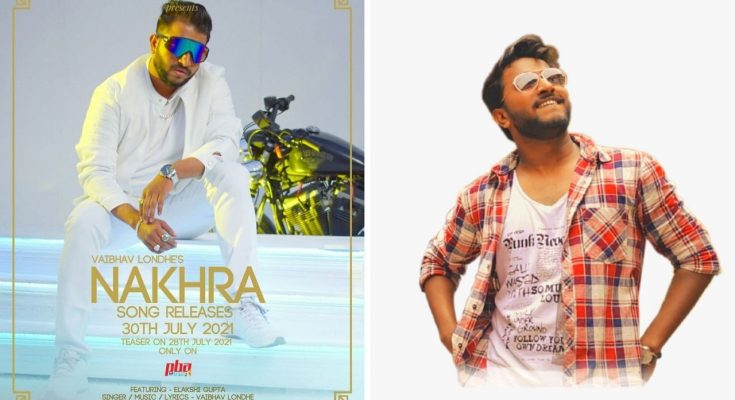 After PBA has released their first-ever romantic song ‘Vitthala Vitthala’ which garnered a huge response from the audience. They have now finally released their party song ‘Nakhra’ featuring Elakshi Gupta. The voice, rhythm and melody to this music video are given by Vaibhav Londhe and the song is produced by Angela and Tejjas Bhaleyrao.

The song ‘Nakhra’ is a Marathi party song where the director-singer-rapper Vaibhav Londhe has sang, compose and even written the lyrics to this song. “Nakhra” has a very fun feel and it is a vibrant video with Elakshi Gupta tearing up the dance floor, while Vaibhav Londhe looks good in some funky coordinates. As an accomplished Marathi singer who hails from Pune, he hopes to elevate Marathi music to an international level, saying, “I always wanted to something that no one else did at that time, around 2012- 2013 when Honey Singh was very popular, I thought these kind of music videos are not available in my language so why shouldn’t I do it and, I did Sang ‘dusra kon’ and ‘Jhakaas tu’. ‘Jhakaas tu’ was a hit and was shared a lot on WhatsApp and Bluetooth. It still has a huge following.” He further added, “I wanted to write something that is much relatable to this generation, it should be easy and catchy”. Once again, Vaibhav Londhe is on his way to winning hearts with his new song ‘Nakhra’. On the song ‘Vitthala Vitthala’, the singer worked with PBA music as a creative director and editor.

Most people know Vaibhav Londhe because of his hit song ‘Khanderaya’ which is about to hit a 100 million views. He started working in the music industry more than 7 years ago. His song “Premachya Khuna” reached the second spot on Saavn’s top 15 Marathi playlist with many plays. The multi-talented Vaibhav Londhe is the director of the upcoming Marathi film ‘Bhram’. 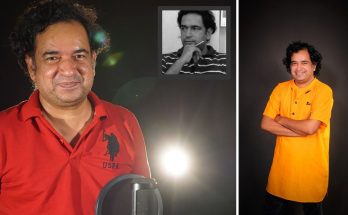 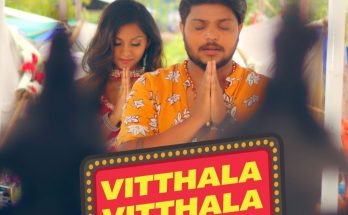 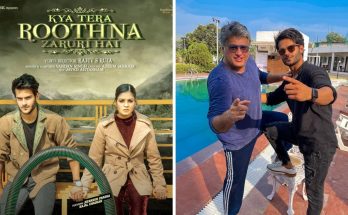