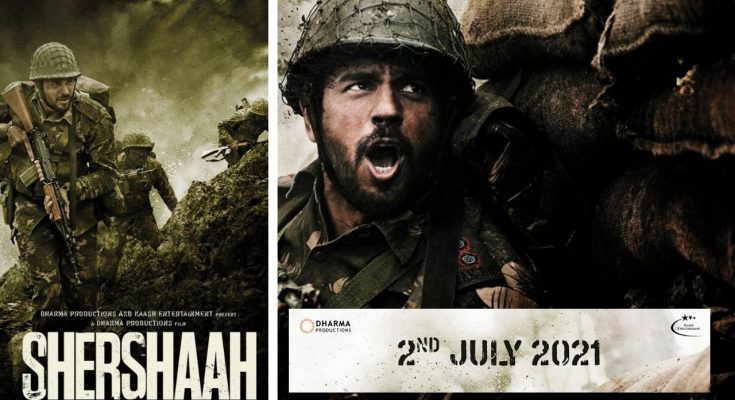 Siddharth has shared the new release date information on Twitter, he wrote that Captain Vikram Batra is all set to come to theaters in untold true story of PVC. Also written is Untold True Story Shershaah coming to theaters on July 2, 2021. Kiara Advani will star alongside Siddharth in the film and will play the role of Vikram’s fiance Dimple Cheema in the film.

The untold true story of Captain Vikram Batra (PVC) is all set to unravel on the big screens. #Shershaah coming to theatres near you on 2nd July, 2021. See you at the movies!@advani_kiara @vishnu_dir @karanjohar @apoorvamehta18 @b_shabbir @aishah333 @harrygandhi @somenmishra0 pic.twitter.com/FtDlyKXaa3