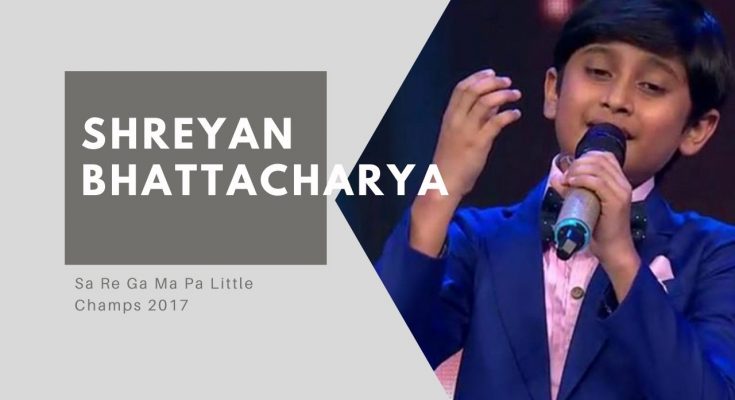 He is the winner of music reality show “Sa Re Ga Ma Pa Little Champs 2017” which was aired on Zee TV. This fresh-faced boy sings amazing with full of confidence on the stage.

Shreyan has also performed at various other stages. He is studying in DAV Public School Midnapur for his primary education and also well mannered in study as like music.

He participated in the famous Bengali singing reality show ‘Sa re ga ma pa little champs 2013’ which was aired on Zee TV bangla.

Shreyan got selected as second runner-up and “performer of the day” many times during whole season.