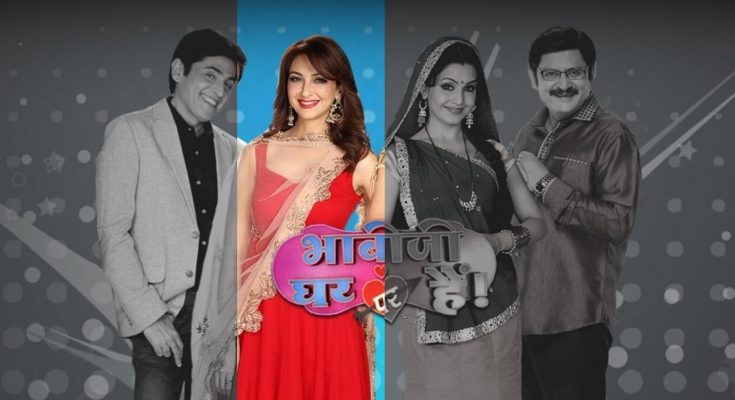 She completed the shoot of his last episode on 21 August 2020.

Bhabiji Ghar Par Hain! The co-star associated with the show bid him farewell by giving Farewell..

On this occasion, Soumya became very emotional and she saw tears.

Aasif Sheikh in the role of Vibhuti Narayan, And on screen Saumya’s husband speaks about them saying that emotional has become..

On this special occasion, Soumya thanked the co-star and director, She was also shared farewell’s video Instagram.

End of a beautiful journey. The way we part shows how strong our relationship was. These are some moments to cherish all my life, my small note for every single person on the unit. My dearest @iaasifsheikhofficial . My friends @rohitashvgour @yogesh.tripathi78 @vaibhav.mathur.teeka @deepeshbhan @saleem_zaidi @saanandverma (missed you on the last day). 5 lovely years of #bhabhijigharparhai with @andtvofficial @zeetv and thanks to my producers Mrs Benaifer Kohli and Sanjay Ji . The video work is from @raajjchatterjii and Ganesh 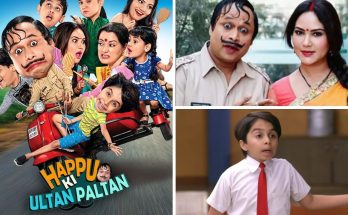