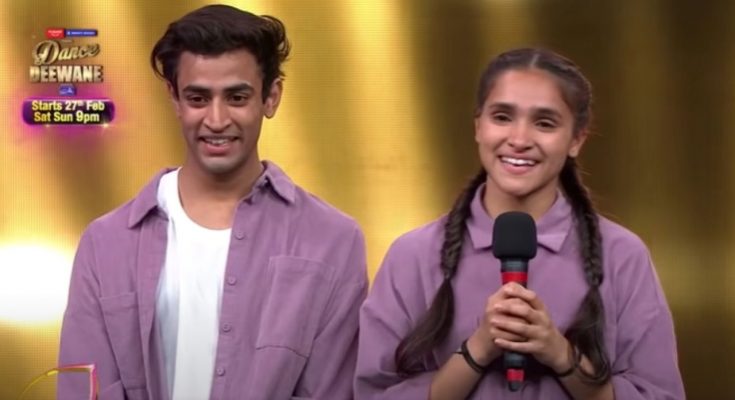 After seeing the dance performance of Sahil and Anjali, all the judges were shocked. The dance reality show stars Dharmesh Yalande, Madhuri Dixit and Tusshar Kalia as the dance reality shows. Sahil and Anjali’s dance duo dance together with each other with a tune and passion and on this performance, Judge Dharmesh ji says that what you were dancing, it seems like two pages of the book are one Dancing together.

The same second and the judge talked about their good tuning and appreciated the dance of the Sahil and Anjali duo. Both performed their dance in a bean dress. Sahil Anjali Dance Performance was seen in a promo of Dance Deewane 3. Dance Deewane is a dance competition show produced by Dreams Walt Media.

He panel of Judges of Dance Deewane Season 3 consists of Dharmesh, Madhuri Dixit and choreographer Tusshar. Auditions for this show were done in thirteen cities in India. The team has already completed 2 seasons of its show in a row and This is his third season, which is going to be a blockbuster hit. The show Dance Deewane is anchored by Raghav Juyal. 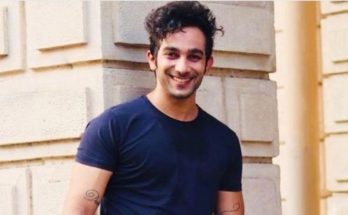 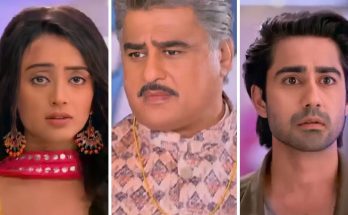 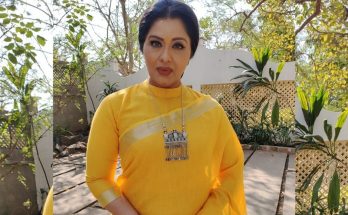 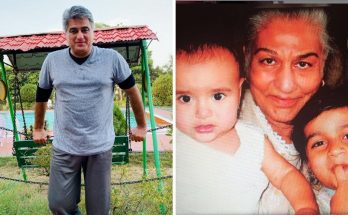 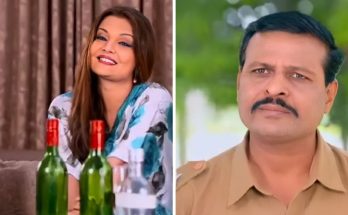 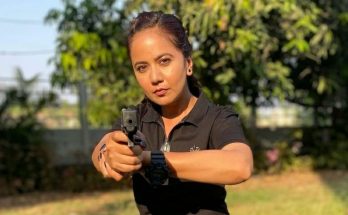