Super Dancer is an Indian Hindi kids dance reality show, which telecast on Sony TV – Sony Entertainment Television. Super Dancer show aims to search a kid prodigy who has the potential to be the future of dance.

Nach Baliye is a danceing reality show series that which telecast on Star Plus. Nach Baliye show is a competition wherein 10 television celebrity couples compete against each other.

Dance Plus is an Indian dance competition reality television series, which telecast on STAR Plus.

D 4 Dance is an Indian dance reality series which telecast on Mazhavil Manorama.

Dance Champions is a dance competition reality television series that was telecasted on Star Plus. Remo D’Souza and Terence Lewis are the judges for the show.

Dil Hai Hindustani is an Indian Hindi reality singing talent show. The show first aired in December 2016 and will be telecast on Star Plus. Show completed two season. The winner of Season 1 is Haitham Mohammed Rafi and the new winner of Season 2 is Akshay Dhawan.

Star Voice of India is an Indian television singing competition telecast on STAR Plus. The show first aired in 2007.

India’s Raw Star was an Indian singing competition show telecast on Star Plus. The show first aired in 2014. Rituraj Mohanty was the winner of the first season.

Indian Idol is the Indian singing show telecast on Sony tv.
The first seasin aired in 2004 and completed 10 season in 2018-19.
Winners List | Judges

Music Ka Maha Muqqabla was a reality show on STAR Plus, which first aired in 2009. This show is based on teams rather than individuals. Total Six team participated with their own superstar captains. The singing superstars included Shaan, Shreya Ghoshal, Mohit Chauhan, Himesh Reshammiya, Mika Singh and Shankar Mahadevan.

X Factor India is a television music talent show telecast on Sony Entertainment Television Channel. There were both type of categories for registrants: Solo performances and Group performance for a group of 2 or more people.

Fame Gurukul is an Indian reality show telecasted on Sony Entertainment Television (India) which first aired in June 2005. The concept of the show was to select a pair of India’s best singers/performers.The show has completed only one season and Qazi Touqeer was the winner of the season.

A nationwide talent hunt for budding singers, which brings together the best-untapped talent in the country and provides them with a platform to begin their careers as playback singers.

Children from across India participate in a singing competition where they are mentored and judged by famous playback singers from the Hindi film industry.

Kaun Banega Crorepati is an Indian television game show telecast on Sony TV but It originally aired on Star Plus for the first 3 seasons. First season of show aired in 2000 and completed 10 season in 2018. The show hosted by Amitabh Bachchan except third season it was hosted by Shahrukh Khan.

India’s Next Superstars (INS) is an Indian talent search reality television show, which aired on Star Plus and streamed on Hotstar. Karan Johar and Rohit Shetty were the judges of the show. Aman Gandotra and Natasha Bharadwaj were declared as winners.

10 ka Dum is an Indian version of the popular international reality game show Power of 10, and aired on Sony Entertainment Television

Sabse Bada Kalakar is an auditioning Reality show on Sony TV Channel. This is the first time Sony TV comes up with such show to hunt the entertaining

Waar Parriwar was a singing reality television show that aired 3 days a week (Monday to Wednesday) on Sony TV in 2008.

India’s Best Dramebaaz is an talent-search Indian reality television show on Zee TV which has children between the ages of 4–15 years as the participants. The show is produced by the Essel Productions.

India’s Best Cinestar Ki Khoj is an Indian television series that premiered on Zee TV in 2004. It is a talent show for aspiring actors

Gangs of Haseepur is an Indian reality comedy show, which premiered on 26 April 2014, It airs on Zee TV. The show replaced Bh Se Bhade.

MTV Roadies is a youth-based popular reality show that airs on MTV India. It first aired in 2003. In the show, a group of contestants travel to different destinations

MasterChef India is an Indian competitive cooking show based on the original British MasterChef. It was broadcast on Star Plus from 2010 to 2016. 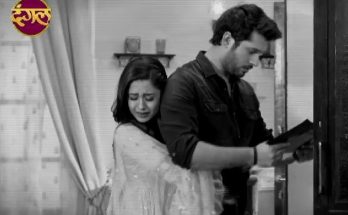 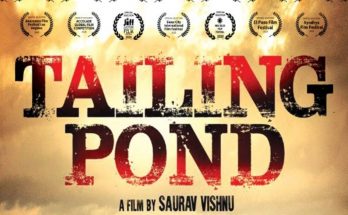 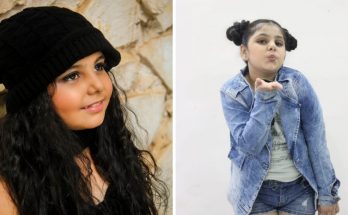 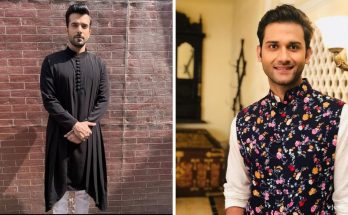