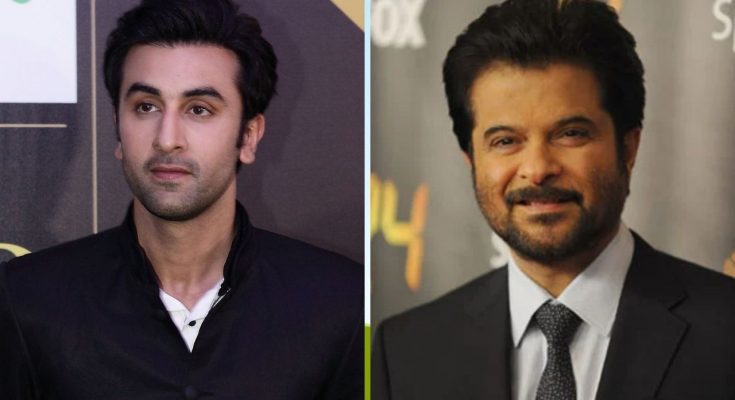 The release date of “Animal”, directed by Sandeep Reddy Wanga, director of the film Kabir Singh, has been locked by the producer. The film will be held in theater on the day of dashara on 2022 next year.

The makers of the film Animal shared a video of the film’s announcement. In the video, we can hear Ranbir Kapoor’s voice talking about his relationship with his father. They say…Papa to be my son in the next life, to see how you love and want, and then to learn how much I love because in his next birth again, son and father. Then you father, you love to understand your Torah, you understand it or not, Papa is enough, as well as the sound of gunfire can be heard at the end of the video.