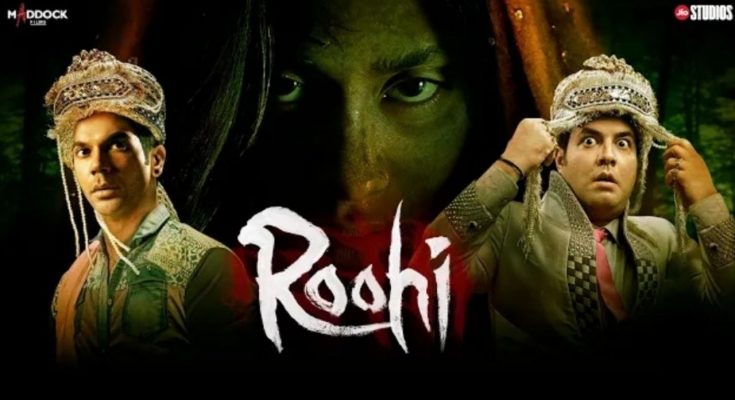 Rajkummar Rao and Janhvi Kapoor’s horror comedy film Roohi will be released on 11 March 2021. Rajkummar Rao shared the information of his film Roohi on his Instagram profile and in a caption with it, in which the bride’s string will be decorated in theaters, but the groom will be taken.

The same Janhvi shared the news on Instagram via a video. She captioned it, Welcome to a ghostly wedding. Starring by Hardik Mehta, the trailer was unveiled on 16 February. It will be a horror-comedy film.

Varun Sharma will also play an important role in the film. Roohi will be released in theaters worldwide. The upcoming film of Bollywood actors Janhvi Kapoor, Rajkumar Rao and Varun Sharma was earlier renamed Roohi -Afza, later renamed to “Roohi”.

The film is being produced by Dinesh Vijan, Mrigdeep Singh Lamba, and presented by Geo Studios. The film was scheduled to be released last year but was postponed due to a coronovirus-inspired nationwide lockdown and will now be released on March 11, 2021. 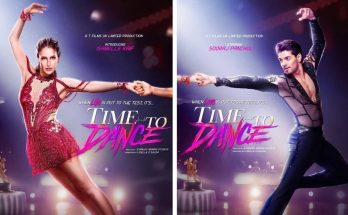 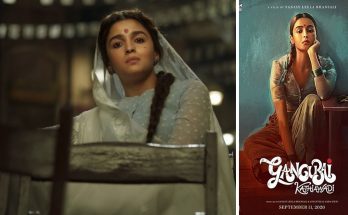 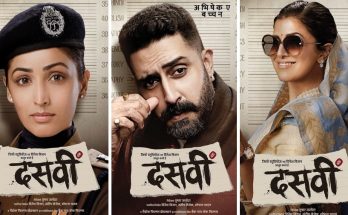 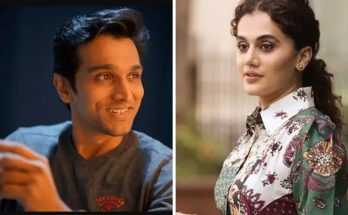 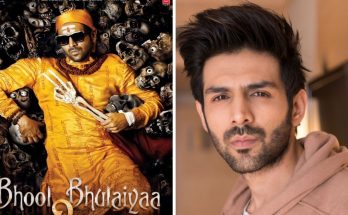 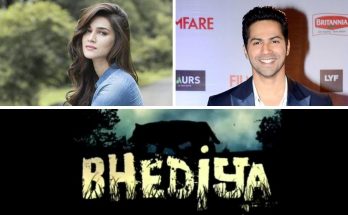