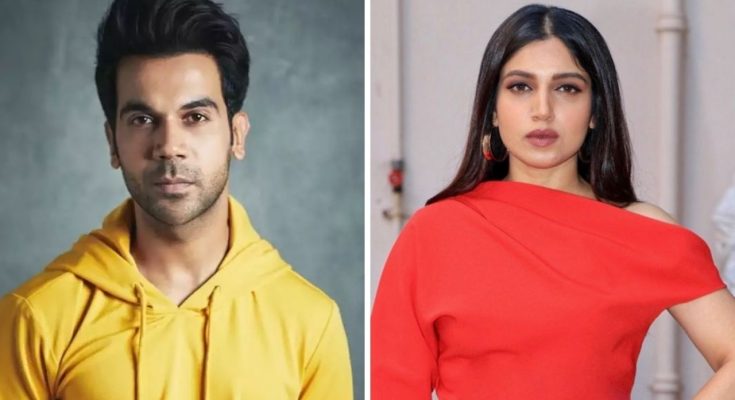 Rajkumar Rao has shared a video on his Instagram. The caption is given, Pavri Toh… Pavari Toh… Pavari Toh Banti because it is a rap for Uttarakhand schedule of Badhaai Do. While the actress captioned the video, ‘Tonight Paavari Kahan Hai, congratulations do, on the set, Badhaiya to banti hai na fir. Rajkummar Rao and Bhumi Pednekar had been shooting in Mussoorie and Dehradun for almost two months. Produce by Junglee Pictures & directed by Harshvardhan Kulkarni.

The film Badhaai Do is written by Suman Adhikari and Akshat Ghildiyal, who co-wrote Badhaai Ho. In the film, Rajkumar Rao will appear as Shardul, a cop who is the only male police officer in a female police station. On the other hand, Bhumi Pednekar will appear in the role of a teacher, named Sumi. Although Badhaai Do is the sequel of Ayushman Khurana and Sanaya Malhotra’s Badhaai Ho 2018, both the story and the characters of this film are completely different.