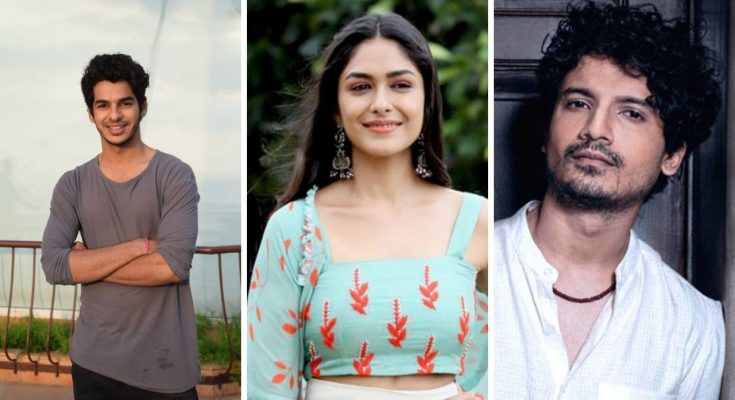 Ishaan Khattar will be seen in the lead role. The film ‘Pippa’ is based on the book ‘The Burning Chaffis’ by Brigadier Mehta, which mentions 1971 war between India and Pakistan.

Ishaan Khattar and Mrunal Thakur will be seen together on the big screen for the first time, Mrunal Thakur has appeared in Hrithik Roshan in Super 30.

The title of the film ‘Pippa’ is taken from the Russian war tank PT-76, which is known as ‘Pippa’. Ishaan Khattar starrer This film will be a war film and the story looks like it will get a lot of action.