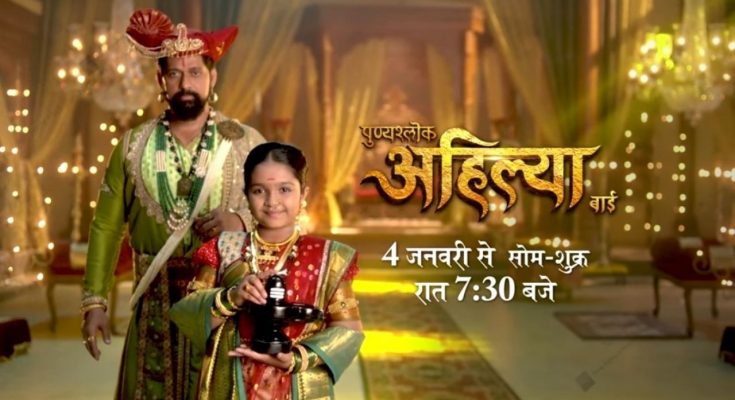 Sony Entertainment Television is going to launch a new historical show Punyashlok Ahilyabai in the new year. The story of the show will be on Mata Ahilyabai Holkar, to be aired on Sony TV on Monday 4 January at 7.30 pm from Monday to Friday. The information about the show was released by Sony TV on its official Instagram account and announced the date and time of the show.

The story of the show will be on Mata Ahilyabai Holkar

Mata Ahilyabai Holkar was the queen of Malwa state. She was married to Khanderao Holkar at the age of eight. She lost her husband at the Battle of Kumbher in 1754 and was widowed at the age of 28. She was going to be Sati but her father-in-law stopped her. They treated her like their daughter and had one of her biggest support systems. After the death of his father-in-law in 1766, She took care of the state. Ahilyabai is known as a majestic ruler and was loved by her people for being kind and just. Through her exemplary positive contribution to society, she gave an example that a person is not from gender or birth, but from his deeds. Makes great

Child actress Aditi Jalatare will play the role of Ahilya

Aired by Sony TV, the show will air the story of Mata Ahilyabai Holkar’s tales of valor and her life. Which will be heard on Indian television for the first time. The show will feature acclaimed child actress Aditi Jalatare as Ahilya, and noted TV actor Rajesh Shringarpure will be portraying Ahilya’s father-in-law, Malhar Rao Holkar.

The show will highlight the special bonds shared between Mata Ahilya and Malhar Rao and the fact of how their unique partnership not only distorted the norms but also redefined them. And in this story she, under difficult circumstances, a girl from a small village in Maharashtra not only became the queen of the kingdom and the Maratha empire, but she also acquired a title of matoshree of the general public. Ahilyabai Holkar was regarded as one of the finest female rulers in Indian history.