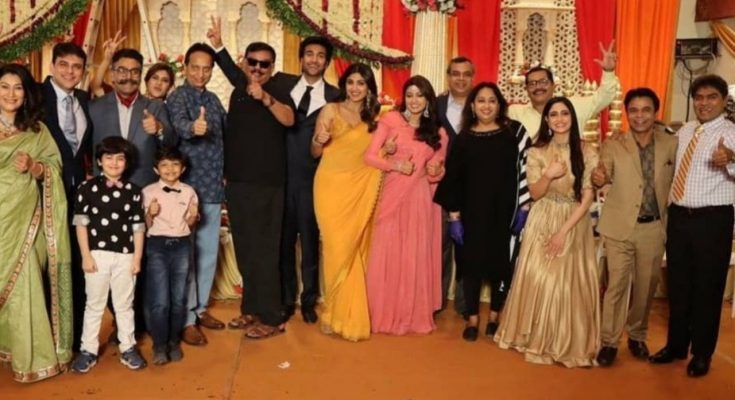 Taran Adarsh ​​has shared a picture of the film on his Instagram account and has shared the information related to the film. The first poster stars Parvesh, Shilpa, Mizan and Pranitha. It has a tagline, ‘Unlimited Illusions’.

Paparvesh Rawal shared on his Twitter account, “Ready for Confusion Unlimited. Priyadarshan and Ratan Jain are all set with a reboot of their favorite comedy entertainer Hungama 2.

At the time of writing, the official release date for Hungama 2 has not been revealed by the production team or Venus Worldwide Entertainment. The film was initially scheduled to premiere in theaters on August 14, 2020. However, like other television and cinema projects, the film had to be delayed due to the ongoing coronavirus epidemic. Filming for Hungama 2 began in early October, with Shilpa Shetty posting on Instagram saying, “First day commotion on set before rolling. Safety comes first because of the sanitation drill. 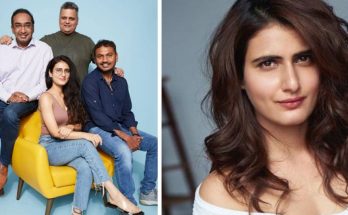 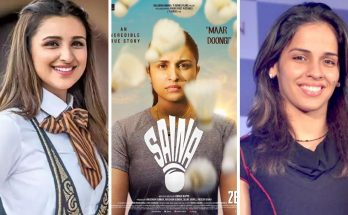 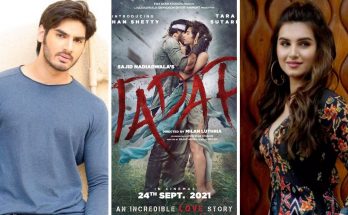 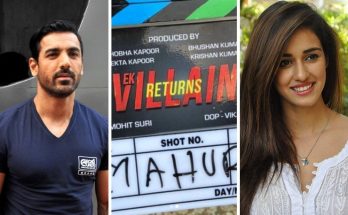 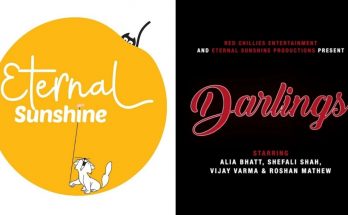 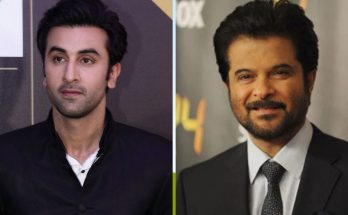