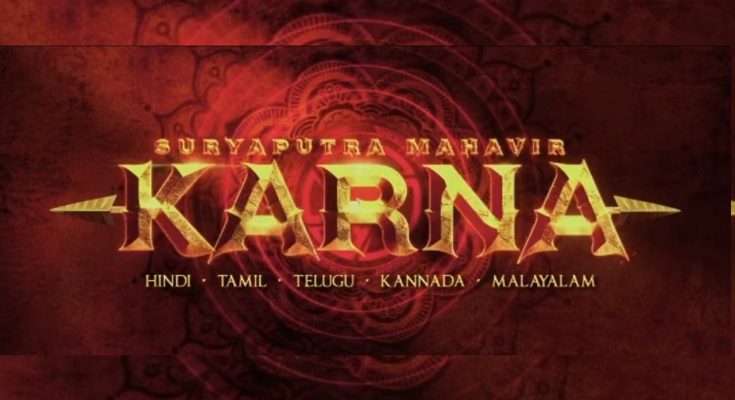 The film is being produced under the Pooja Entertainment banner.

The film will be released in Hindi, Tamil, Telugu, Kannada and Malayalam languages. Jackie Bhagnani, while captioning the teaser of Suryaputra Mahavir Karna on Instagram, wrote on her Instagram that Growing up, I have always been exposed to an unsung warrior of the Mahabharata. The film throws light on how one should have spirituality, generosity, humility, dignity, self-respect and respect for one’s loved ones in any situation in life. My dream Suryaputra Mahavir Karna release in Hindi, Tamil, Telugu, Kannada, Malayalam, very grateful, excited and proud to present for you.

RS Vimal, author of Suryaputra Mahavir Karna, shared on social media that it is nothing but an absolute dream-moment, I am excited to share a glimpse of our most valuable film Suryaputra Mahavir Karna from Mahabharata. It is a privilege to work closely with Vashu Bhagnani Jackie Bhagnani Deepshikha Deshmukh Dr. Kumar Vishwas and Pooja Entertainment.