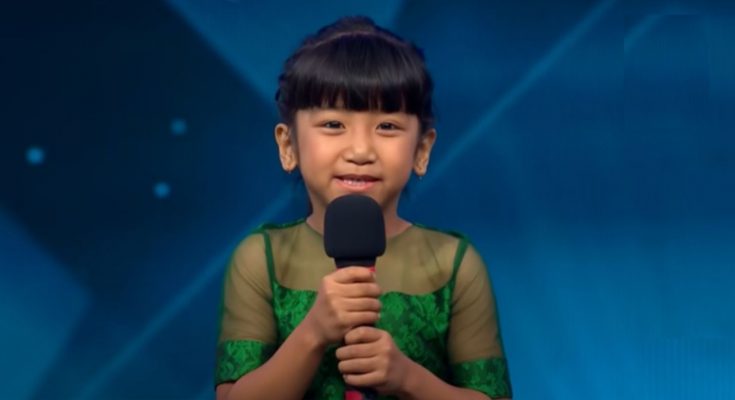 Pari came to the show with her parents. During the show, she reveals that her mother is very miserly and goes to dance practice with her father. She complains a lot about her mother and loves her equally. With his talk, all the judges of the show are very entertained and entertained. Also, Geeta Kapoor, who always keeps a strict eye on determining the level of dedication and who was stunned by Pari Tamang’s dance, praised Pari and said that the less you admire her.