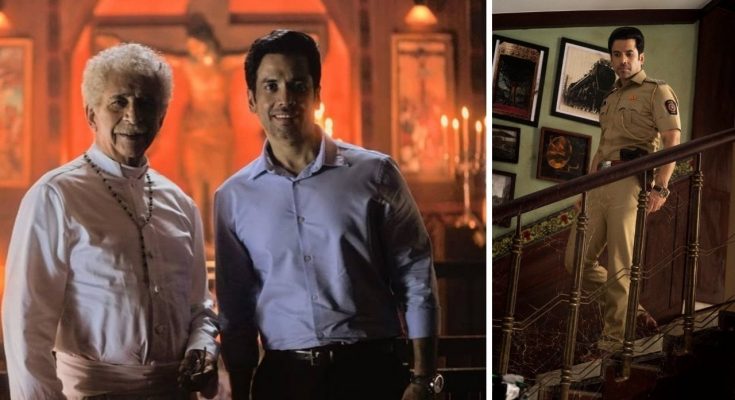 Almost 20 yrs down this wonderful journey of making stories come to life, beginning 2021 with #Maarrich..a departure from my usual style,a film that challenges me to evolve as an actor! Excited to share glimpses, even more excited to share screen space with Naseer Sir after long! pic.twitter.com/BTC2rY0PKa

While sharing the film poster on Twitter, Tushar wrote that it has been a wonderful journey to take this amazing journey of bringing the stories of almost 20 years to life. It was the beginning of March 2021 with Maricha … a departure from my normal style, a film that challenged me to grow as an actor. I am excited to share the highlights of the film with this. After a long time I am even more excited to share screen space with Naseer sir.