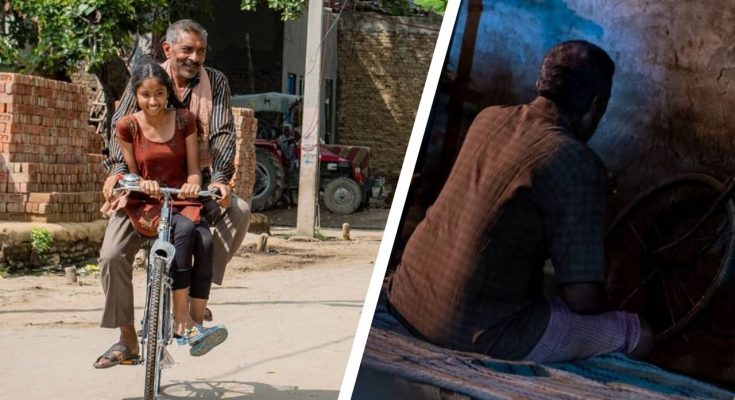 Film director Prakash Jha is as good a film director as he is a good actor, It seems there is an actor hidden in every director!

Prakash Jha will be seen in the lead role

The story of the film “Matto Ki Saikal” is woven around a working family and a bicycle, Prakash Jha will be seen in the lead role, who is playing a daily wage worker.

The Busan International Film Festival 2020 is being held in Busan city of South Korea, the festival will start from 21 October 2020 and will run till 30 October 2020.

Director Prakash Jha also played the role of a police officer in his 2016 film “Jai ​​Gangaajal”.

Recently the Ashram web series made under his direction was also released on the MX Player.