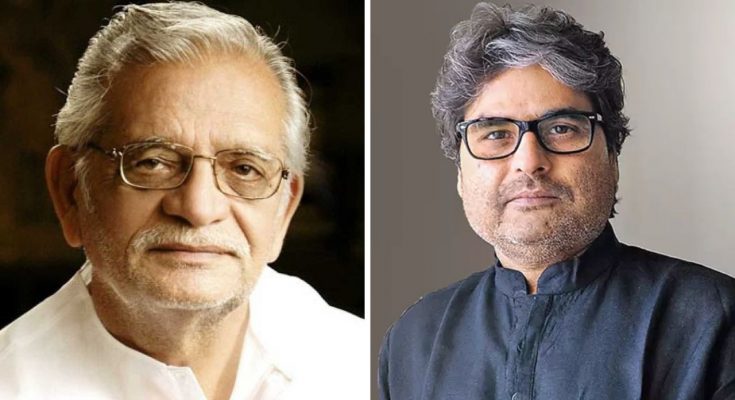 Legendary lyricist Gulzar Sahab and music director Vishal Bhardwaj are composing songs for the upcoming comedy film Darlings, the makers announced. The iconic lyricist Gulzar along with composer Vishal Bhardwaj once again composed the music for the upcoming dark comedy film Darlings. The film is a story of a mother-daughter relationship, It stars Alia Bhatt and Shefali Shah. Darling is Jasmeet’s directorial debut with René and Alia Bhatt’s debut as a producer. He has co-produced the film with Shah Rukh Khan. Confirming the news, Shah Rukh Khan’s production house Red Chillies Entertainment tweeted, one of the most famous and loved songwriters Gulzar and supremely talented music composer Vishal Bhardwaj inboard, now ready for a musical treatment.

Lyricist Gulzar and composer Vishal Bhardwaj have previously worked together in films like “Omkara”, “Aunty 420”, “Kamini”, “Haider”, “Ishqiya” and “Machis”. Interestingly, the two have worked together on a track Darling of Bhardwaj’s film 7 Khoon Maaf.

The film Darlings is a couple’s story of a bizarre mother-daughter who navigates through crazy situations as they try to find their place in the world. The film Darlings is set in the backdrop of a conservative lower middle class neighborhood in Mumbai and traces the lives of these two women as they find courage and love in extraordinary circumstances.