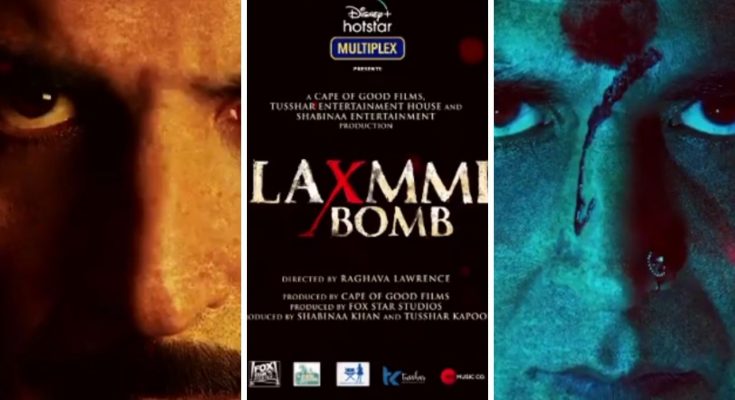 Akshay Kumar starrer film “Laxmmi Bomb” teaser has been launched, Laxmmi Bomb is a remake version of the Tamil film Kanchana which is a comedy horror film!

Stars Akshay Kumar and Kiara Advani in the lead roles

The Story, Script and direction of the film is by Raghava Lawrence,
Laxmmi Bomb is his first Hindi film, With this his entry is being done in Bollywood, which is ready to do a blast.

The film’s teaser has a very good dialogue “From today your name will not be Lakshmana but Lakshmi”, teaser Akshay Kumar has been shown to become “Lakshmi” from “Laxman”.