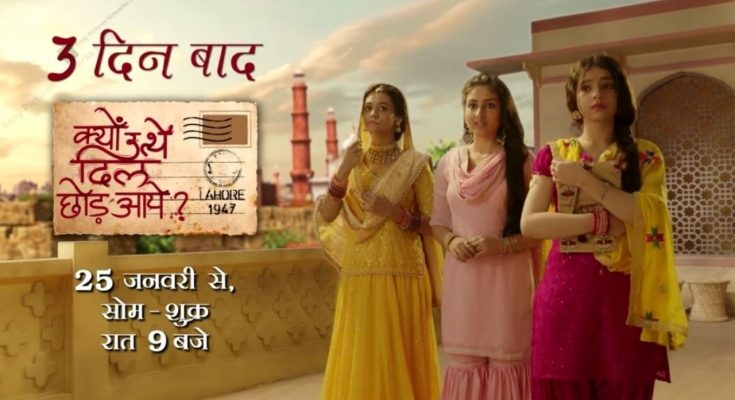 Sony Entertainment Television new show kyun utthe dil chhod aaye is set to start from 25 January. Which will be telecast five days a week from Monday to Friday at 9 pm.

Aanchal Sahi has played the role of Vashma in kyun utthe dil chhod aaye. He is going to play the role of Prem for Uday in the show. Earlier, Aanchal Sahu has also acted in other popular film films such as Rani Mukherjee’s Mardaani 2 and Prem Chor.