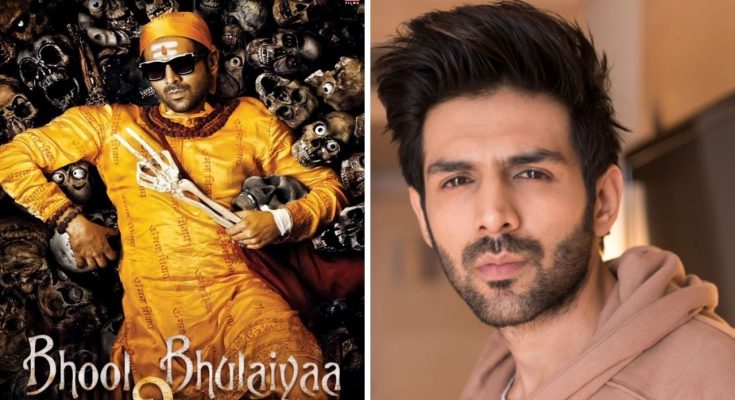 Filmmaker Anees Bazmee’s comedy thriller Bhul Bhulaiya 2 release date has been finalized. The film will be in theaters on 19 November 2021. Actors Karthik Aryan, Kiara Advani and Tabu will be seen in the lead roles.

Bhool Bhulaiya 2 is the second part of the 2007 film Bhul Bhulaiyaay which was directed by Priyadarshan. Bhool Bhulaiya starred Akshay Kumar, Vidya Balan and Shiney Ahuja in the lead roles.

Karthik Aryan has shared a photo related to the film while sharing the information of the release date of the film. He is embellished with a lot of gems in a poster of the film and the same actor Rajpal Yadav has also given a stunning pose with him, which is seen in a different form. Karthik wrote in the caption, No Mo Fomo Hamara Number Bhi Aaya Bhool Bhulaiya-2 is ready for release on 19 November 2021.