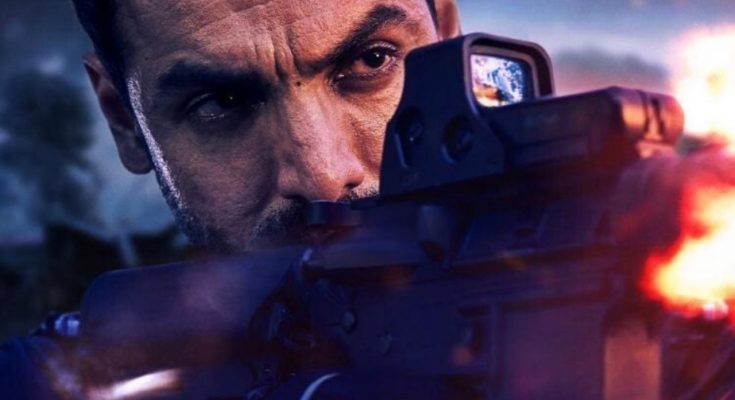 The John Abraham starrer film Attack will be released in theaters on August 13, 2021. The makers announced it on Sunday. The film is based on the true story of a hostage crisis. Jacqueline Fernandez and Rakul Preet Singh will also share the screen with John Abraham.

Lakshya Raj Anand wrote and directed film Attack. The film stars John Abraham as a lone ranger who leads an ambush team during a counter operation. The film Attack is a joint collaboration between John Abraham’s production banner JA Entertainment, Jayantilal Gada’s Penn Studios and Ajay Kapoor Productions. The film was originally announced for release in August 2020, but was delayed due to coronovirus lockdown and is now scheduled to be released on 13 August 2021.

John Abraham has also tweeted about the film.

Actor John Abraham recently announced the release date of his action film Attack on his Twitter. In his tweet, the actor wrote Attack Action Entertainer with a strong story … a genre I like it in theaters on Independence Day. Release date – 13 August 2021. It is once again collaborating with actress Jacqueline Fernandez in an action-packed film after Dishoom.