Celebrities perform different forms of dance with their professional choreographer partners in order to win the coveted title.

Mona Singh is an Indian actress and television presenter. Singh is known for playing the leading roles of Jassi (Jasmeet Walia) in Jassi Jaissi Koi Nahin, Mona Pradeep Singh in Kya Huaa Tera Vaada, winning the show Jhalak Dikhhla Jaa, and also for her role in the film 3 Idiots.

Prachi Desai is an Indian Bollywood film and former television actress. She started her television career as lead protagonist in the successful TV drama Kasamh Se on Zee TV. She made her Bollywood debut in the 2008 film Rock On!!.

Deepak singh is the winner of Jhalak Dikhhla Jaa 2 with Prachi Desai. He is a master in Latin American, Ballroom dances. Salsa, Merengue, Bachata, ChaCha, Rumba, Mambo, Jive, and Waltz.

Bhaichung Bhutia is a retired Indian footballer who played as a striker. Bhutia is considered to be the torchbearer of Indian football in the international arena. He is often nicknamed the Sikkimese Sniper because of his shooting skills in football.

Sonia Jaffer is an indian dancer and chorographer. She participated in Jhalak Dikhhla Jaa season 3 with Bhaichung Bhutia and both went on to become winners of the season. Sonia has also worked extensively in Bollywood movies like Nishabd, Welcome to Sajjanpur, Meerabhai Not out, etc.

Meiyang Chang is an Indian actor, television host and singer of Chinese descent. He appeared in the Bollywood film Badmaash Company as the easy-going but alcoholic Zing. In Dibakar Banerjee’s Detective Byomkesh Bakshy! he appeared as the opium trader Kanai Dao.

Marischa Fernandes is a dancer and choreographer who appeared in Jhalak Dikhhla Jaa.

Gurmeet Sitaram Choudhary, known professionally as Gurmeet Choudhary, is an Indian television actor, model and dancer. His Bollywood debut was in Karan Darra’s horror movie Khamoshiyan. He won fame when he won the fifth season of the dance contest Jhalak Dikhhla Jaa.

Shampa Sonthalia is the very popular dancer and choreographer of in the glamor industry. She has aspired to become a dancer from her childhood and made it her profession. Shampa Sonthalia is known for her work on Neerja and Jhalak Dikhhla Jaa.

Mohammad Ghause (Popularly with name Salman Yusuff Khan) is an Indian dancer. He won the dance reality show Dance India Dance. After winning the show, Khan appeared in the title song of Wanted.

Shampa Sonthalia is the very popular dancer and choreographer of in the glamor industry. She has aspired to become a dancer from her childhood and made it her profession. Shampa Sonthalia is known for her work on Neerja and Jhalak Dikhhla Jaa.

Faisal Khan is an Indian dancer and actor. At the age of 13, Khan gave an audition in the second season of dance reality show Dance India Dance Li’l Masters, where he came out as the winner. he also participated in Dance Ke Superkids and DID Dance Ka Tashan.

Vaishnavi Patil in a young Indian dancer who appeared in Jhalak Dikhhla Jaa season 8 with dancer partner Faisal Khan. She is a very because of cute smile and face. She has participated in almost 500 competitions and she knows various dance styles like Hip-hop, Locking-poping, Fusion, Bollywood, Contemporary, Folk, Western, Free style, Latin-salsa, Classical, Bharat Natyam and Lavani dance. She is the winner of TV reality show Boogie Woogie.

Teriya Phounja Magar is a dancer from Rudrapur, Rupandehi district, Nepal. She came into the public spotlight during her performances on the dance competition television series Dance India Dance Li’l Masters which she won on 21 June 2014. She is also the winner of Colors TV dance reality show Jhalak Dikhhla Jaa (season 9) which she won on 21 January 2017.

Aryan Patra is a dancer from ranchi. He has taken place in hearts of millions with his amazing dancing skills. Dancing is his life and passion. 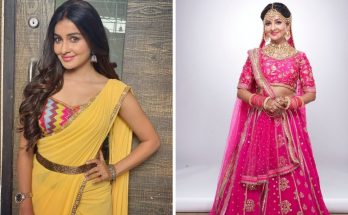 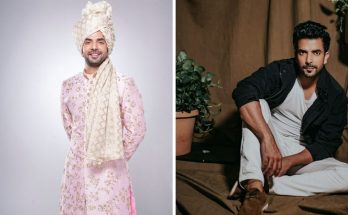 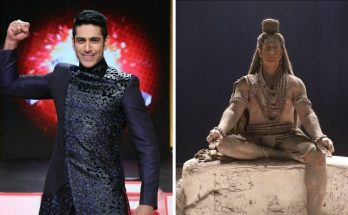 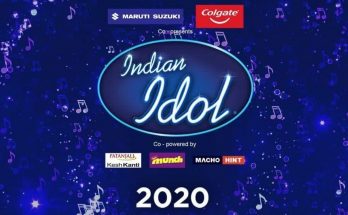