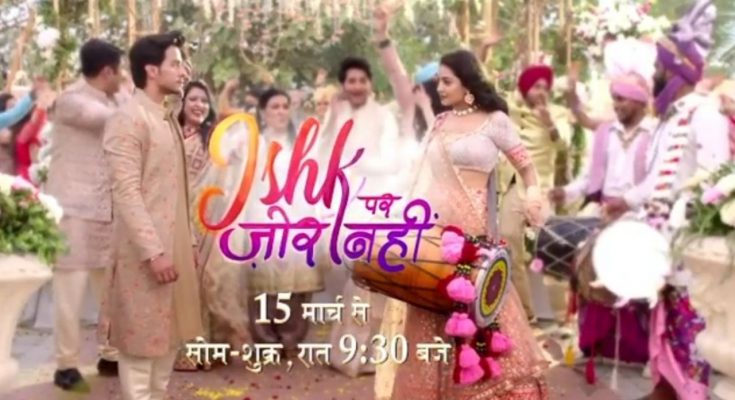 Sony TV shared a promo video of the show on Instagram showing a wedding scene. Also, it is written in the caption, the thinking of the two is different about marriage, what will happen when love approaches them, see Ishk Par Zor Nahin from March 15 to Mon 09: 30 pm only on Sony

Ishk Par Zor Nahin is a romantic love story of serial Ahaan and Ishki. Ahaan thinks that after marriage the wife should stay in the house and take care of her in-laws, while Ishki’s views are contrary to Ahaan’s. She thinks that the girl should do her job after marriage. Let’s see how they meet in Sony TV’s new serial Ishk Par Zor Nahin and how their love story starts.