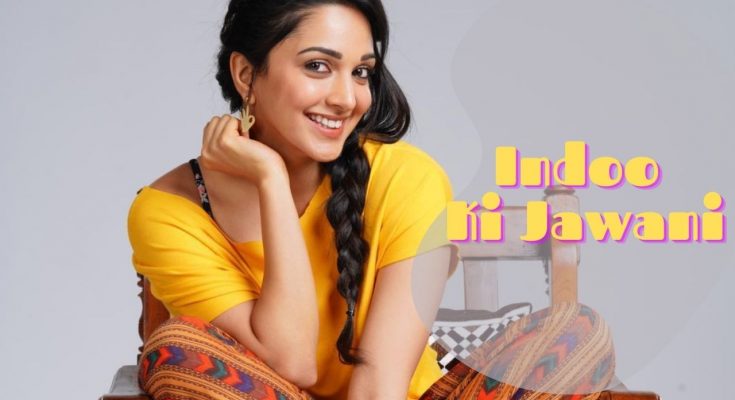 The film “Indoo Ki Jawani” is being made under the banner of T-Series Production,
In which Kiara Advani is playing the role of Indu.

The story of the film is based on a mobile app, which is a dating mobile app,
Kiara Advani’s role is very Vital, Aditya Seal will be seen in the lead role along with Kiara.