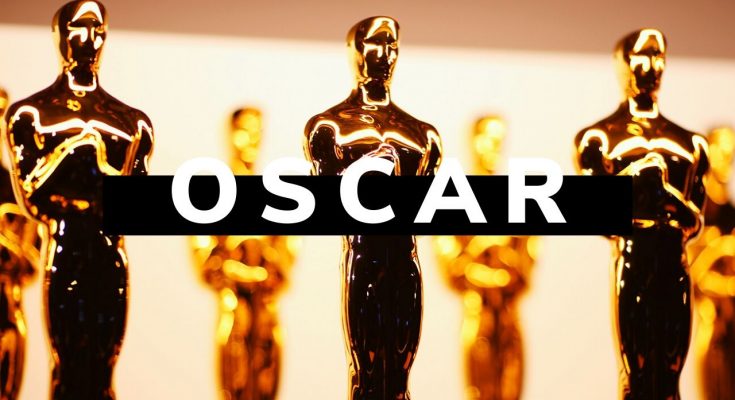 Costume designer Bhanu Athaiya, A Woman who never stopped we all her she’s name is BHANU ATHAIYA. career as a freelance fashion illustrator for various women’s magazines in Bombay and His movie career started with a Hindi film, Guru Dutt’s film CID in 1956. She gained fame on International level after the film Gandhi. She also nominee for BAFTA Film Award for Best Costume Design for Film Gandhi in 1982.

She was awarded the National Award for the film Lagaan. She was also honored with the Filmfare Award in 2009, and she also released a book called The Art of Costume Design in 16 February 2010. In year 1982 film Gandhi for “Best Costume Design” she has got the world’s most prestigious “OSCAR AWARD” (Academy Awards, USA), which is possessed by only a few people in the world and she became the first Indian-born person to win an OSCAR.

Satyajit Ray spread the fragrance of his Bengality with his talent and language of his films all over the world. Who was not only a film director but with his skills, he spread his skills in every area of ​​his film. With his ability, he transported not only his Bengali but also his country India from the era of black and white to the world of colorful and Hollywood.

The magazine ranked the film 42nd in its 2012 critics’ poll of “Top 50 Greatest Films of All Time” and 48th in its 2012 directors’ poll. His film Pather Panchali was awarded 8 prestigious Awards of the world, and he received the title of Best Human Documentary in 1956. He Got 14 times national Filmfair award. He received many awards like Padma Shri in 1958, Padma Bhushan in 1976 and Dadasaheb Phalke in 1985 and Bharat Ratna in 1992. He received an (Honorary Academy Award) OSCAR AWARD in 1992, becoming the first Indian to receive an Honorary Oscars. He received the Award for Lifetime Achievement. He was also awarded the honorary Doctorate by Oxford University, the second film personality to receive the honor after Charlie Chaplin.

Resul Pookutty had to walk 6 KM to the nearest school, and study in the light of a kerosene lamp as his village had no electricity. He did his bachelor’s degree in physics from MSM College, Kayamkulam in (1987-1990). He tried pune film institute, 1st time, he rejected and 2nd time he got admission with first rank. He made his first debut in sound design with the 1997 film “Private Detective Two Plus Two Plus One”. He got his break with the critically acclaimed 2005 film “BLACK”.. He also got C.A.S. Award (2009), Padma Bhushan (2010), Golden Reel (2016), BAFTA Award (2009) Award of International Indian Film Academy (2012), National Award India (2010). He along with Richard Pryke and Lan Tapp, won the world’s most prestigious OSCAR AWARD, which is possessed by only a few people in the world for best achievement in sound mixing (2009).

“People Expect Something New From him All The Time, and That’s Good It Keeps him On The Edge”. His mother’s biggest hand is behind the success of AR Rahman. Roja Cinema was created by Mani Ratnam, more than that cinema, the music of that cinema was a hit. His music became a hit not only in Chennai, South India but also in Whole India. His song Special “Jai Ho” in Slumdog Millionaire made him famous all over the world, he is not only famous but he has got the world’s most prestigious OscarsAward  and the Grass Well Grammy Award, which is possessed by only a few people in the world.

“Bas Tera Naam Hi Mukaamal Hain Issae Behatar Bhi Najam Kya Hogi” This line written by Gulzar Saheb is very much in praise of him, with proffesionally we can call him film director, lyricist, producer, poet, but in reality he is a magician. Apart from several National Awards and Filmfare Awards, he has also received many international acclaim. His song “Jai Ho” from Slumdog Millionaire received a Great Oscar Award along with the Grammy Awards. He was also honored with the Sahitya Akademi Award, the Padma Bhushan and the Dadshab Phalke Award, the highest honor of Indian cinema.