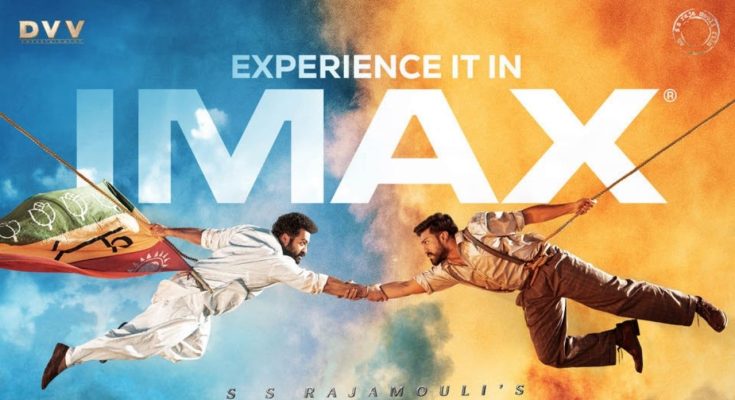 Directed by S S Rajamouli, produced by D. V. V. Danayya and starring superstars NTR Jr and Ram Charan in lead roles along with Alia Bhatt and Ajay Devgn, IMAX along with the makers of RRR release the IMAX exclusive poster ahead of the films global release on March 25, 2022. IMAX will release the film across its screens in USA, Australia, New Zealand, UK and the Middle East in addition to India.

Expected to break box office records, the action packed drama will release in Hindi, Malayalam, Kannada, Tamil in addition to Telugu. Set in 1920’s, this period drama is a fictional tale based on two of India’s revolutionary freedom fighters, Alluri Sitarama Raju and Komaram Bheem. This fictional narrative takes us on a journey of friendship on how the course of history would have changed if these two freedom fighters would have met during their self-imposed exile. 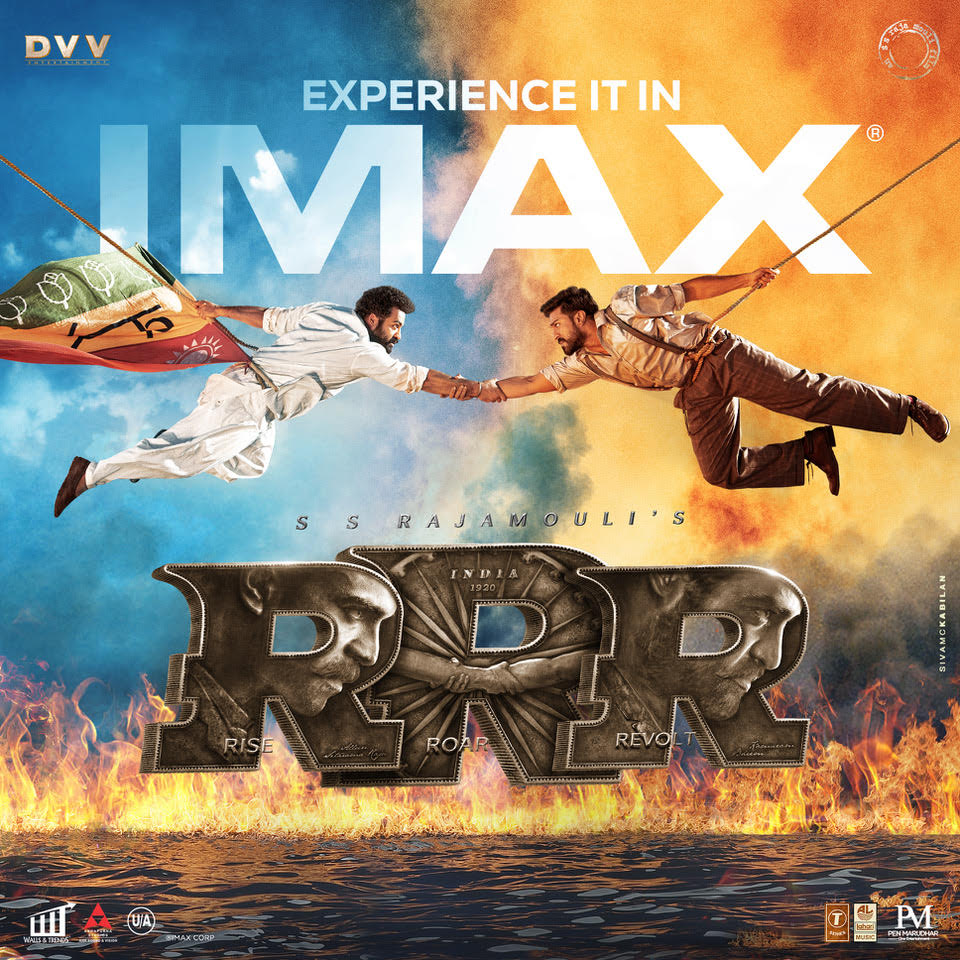 Turning its focus on Indian films kickstarting with RRR, IMAX is known to offer audiences a larger than life immersive experience. IMAX’s poster for RRR offers another look into the film as Ram Charan and NTR Jr as Ram and Bheem join forces depicting valour and fierce heroism.

RRR will release across all IMAX screens in India.