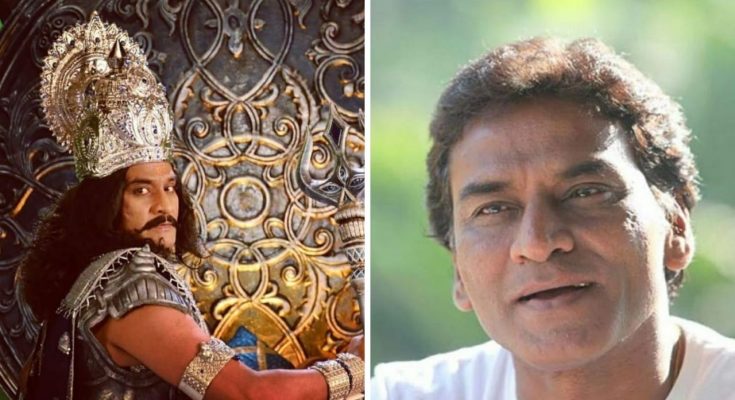 Mumbai, 30 October 2020: To choose acting as a profession, one must be really inspired by someone they have seen on screen and then of course work hard to be successful in the career they have chosen. One interesting story we hear is of Daya Shankar Pandey, whose show Mahima Shani Dev Ki is currently re-airing on Dangal TV.

Pandey’s first experience of films was on a television as they weren’t allowed to go to the theatres to watch them. When asked what inspired him to be an actor, Daya Shankar said, “Every Sunday, Doordarshan telecasted movies at 6 pm. I have seen so many films of Rajesh Khanna, Dilip Kumar and Amitabh Bachchan. Though I did not have the sense of acting, I still believed this is something I can do. Every actor begins by copying others. I used to copy Rajesh Khanna in Kati Patang and Anand. Even copying those scenes were a part of our initial learning process.”

From copying the legends to walking on the path of becoming one, Daya Shankar Pandey has indeed come a long way.