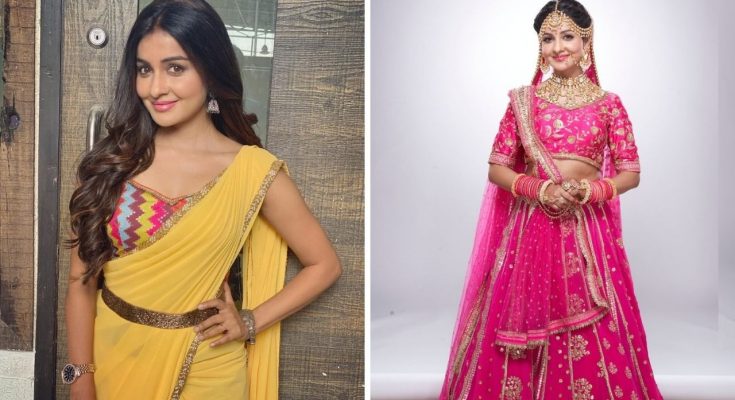 Mumbai, 01 December, 2020: Beautiful actress Chhavi Pandey who is currently seen in Ekta Kapoor’s Prem Bandhan on Dangal TV, stated that she didn’t have to prepare for her character Janaki Srivastava.​

When asked about her character and preparations which she underwent for the show, Chhavi mentioned, “I won’t lie but one of the reasons I was excited to be a part of Prem Bandhan was that it was based in Bihar. I hail from there too. The setting, dialogues, costumes, everything just feels like home. When I moved to Bombay, I used to address myself as ‘Hum’ and not ‘Mein’. But it was a very alien concept for the Mumbaikars. This show allows me to get back to my roots and call myself Hum. And I am loving it. I didn’t have to prepare for it at all.”

She adds, “Janaki is a very simple and loving girl yet strong and independent. She belongs to a middle-class family and has a lot of responsibilities of her family but never cribs about it. She can do anything to make her family happy. In spite of her background, she has worked hard to get a job in one of the biggest mobile companies of the country. Her character I feel will be very relatable to the girls in these small towns.”

Set against the backdrop of Darbhanga in Bihar, Prem Bandhan is an intriguing story of righteous and ethical Janaki Srivastav, who shoulders the sole responsibility of her family, is at a crossroad when she agrees to marry Harsh Shastri who has a mysterious past.

Catch Chhavi Pandey on Prem Bandhan from Monday to Saturday at 7:30 PM only on Dangal TV.