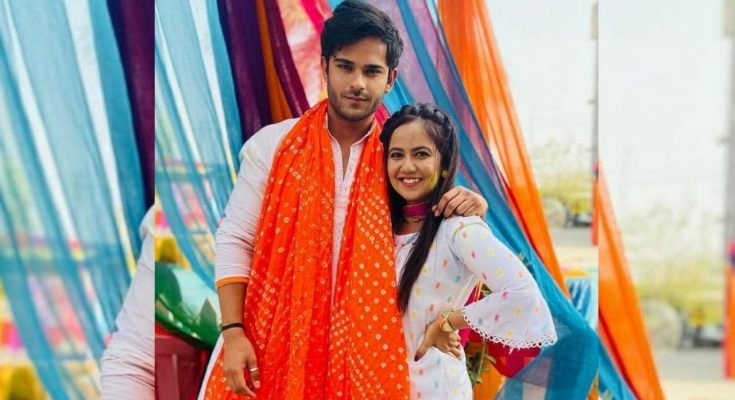 22 April 2021, Mumbai: Onsets, actors meet co-stars whom they create a bond with and sometimes are really taken aback by some gestures the co-stars make. Roopal Tyagi, who is currently seen in Dangal TV’s Ranju Ki Betiyaan, is really touched by this one act that her co-star Jeevansh Chadha did for her during a sequence. Jeevansh, whom she lovingly calls ‘Jeeshu’ is one of her closest friends among the guys. He reminds her of her younger brother as they are very similar in age and also in the way they talk.

Talking about the scene that touched her, Roopal says, “There was this one scene where my character Bulbul had to beat Jevaansh’s character Lucky. And as Bulbul is a wrestler, she throws Lucky using her classic Dhobi Pacchad move. Jeevansh did the whole stunt on his own and for the first time, it looked like I actually performed the move on him on camera. It made my sequence look good and I thank Jeevansh for it. I have seen people work hard to perfect a sequence they are performing but this is the first time I saw someone take efforts to make the co-star’s part look convincing on screen. I am touched and inspired by performers like Jeevansh.

Roopal Tyagi and Jeevansh Chadha share a wonderful friendship that their fans are also in awe of as they keep sharing pictures and reels together on their social media platform. She also sneakily mentioned how she gave him cupcakes to make sure he says good things about her as well. Aw! 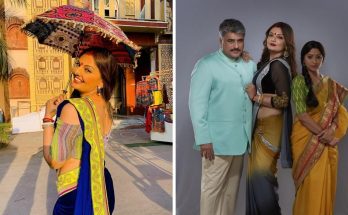 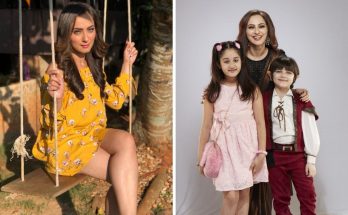 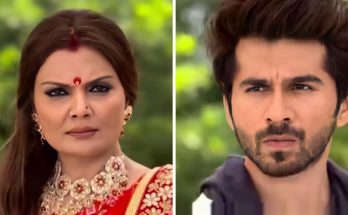 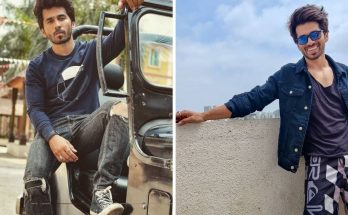 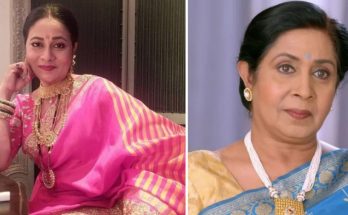 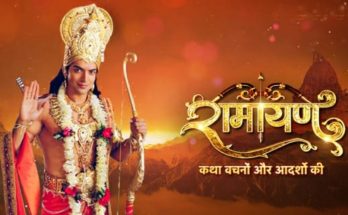