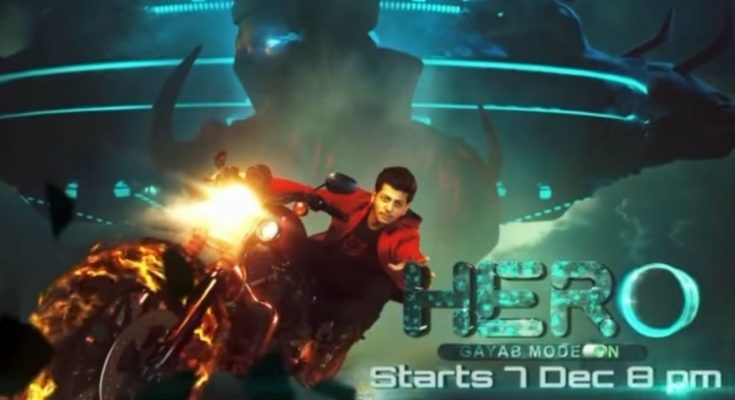 Sony SAB TV brings new shows every time, which are filled with entertainment for the audience and the audience will take full enjoy of it.

Sony SAB TV is going to start a new show from December 7, which will be broadcast on SAB TV at 8 pm, the show is named Hero – “Gayab Mode On”. The name of the show may seem strange to you, but by giving promos, it will be liked by everyone, especially the children.

Sony SAB TV recently shared videos related to the show on Instagram. In which a boy is seen saying this, who takes the same path as the world feels impossible. This is my entry and this is my intro, there is only one identity, silent from above and storm from inside. He is playing the character of the boy, Abhishek Nigam.

This will be the story of Hero gayab mode on

The story of the show is different from other shows, in it a boy who disappears in the blink of an eye, we will get to see an interesting story with Hero – Gayab Mode On. Which the whole family can enjoy watching together. And the kids will like it a lot.

The show is an incredible journey of a common man Veer alias Abhishek Nigam and his quest to find his father. His life becomes fascinatingly exciting as Veer wears a miraculous ring, which upon wearing gives him the power to be invisible. And the special thing about the ring is that the ring can be worn only by those who have the inherent qualities of kindness, courage, selflessness and sympathy for others. Veer decides to use this superpower for good deeds, making him a hero. However, Veer’s prized possessions are also desired by evil aliens from the outside world and the hero’s real challenge to save humanity begins here. This story will be very exciting and the scenes shown in it will also be quite exciting.

Abhishek Nigam is playing the character of “Hero”, he will be seen saving the world like a superhero. His character is named Veer in the show. 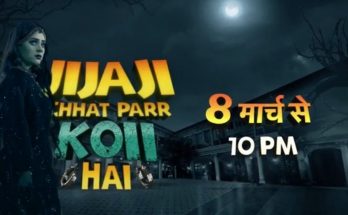 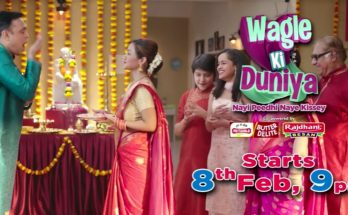 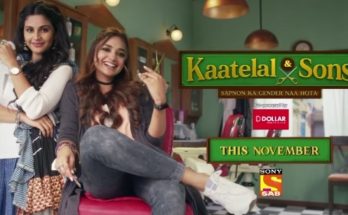 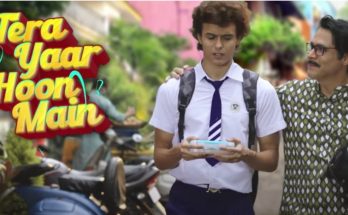