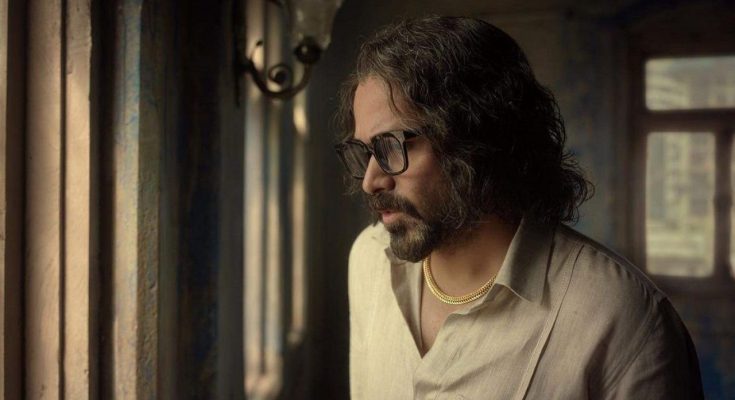 The film is directed by Shyam Madiraju, and production is by Indo-American. The story of the film is of an orphan who gangs up in a Mumbai train.

In the first look poster of the film, Imran Hashmi wearing glasses, his hair and beard are enlarged