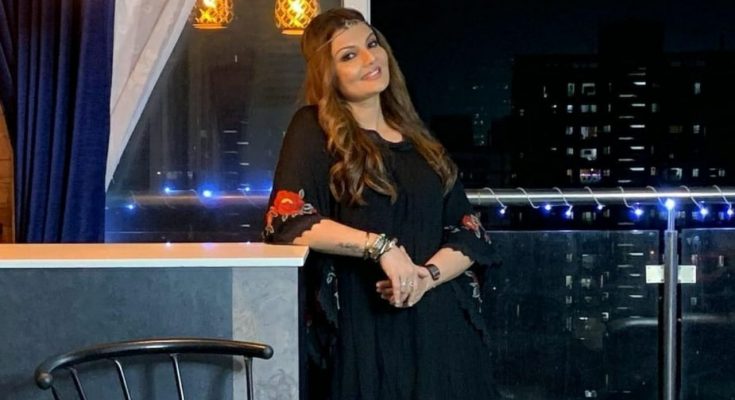 Mumbai, 26th February 2021: With over 25 years in the film industry, Deepshika Nagpal is serious about her work more than ever. She looks better and is performing good roles in both television and cinema. At present, she is seen in Dangal TV’s latest show ‘Ranju Ki Betiyaan’ where she plays the character Lalita, a romantic and glamorous woman. Being in the industry for two decades, Deepshika feels that she has seen almost everything from TV, daily soaps, and now web series.

Sharing more about this, Deepshika says, “I did TV when TV was looked down upon and was new. Then, you’d get into acting if you could not do well in your studies. That has changed. Now with everyone wanting to be an actor, it is a profession and industry with people actually trained in the craft. I think I have seen everything from TV, daily soaps, and now web series. When I work with young actors, I get to learn so much. I am a learner and that’s why I am surviving in the industry.”

Talking about the change in television, she says, “When I joined the industry, TV was not only about daily soaps. I have seen the time when serials meant weekly soaps. Beautiful subjects happened. However, TV is more mature now and it’s exploring different stories which would not have been possible earlier.”

Ranju Ki Betiyaan is a heart-touching story of a single mother Ranju and her struggles of raising 4 daughters in a patriarchal society. It delves into the various societal issues faced by single mothers and will witness Ranju empowering herself to raise her four daughters single-handedly to help them achieve their dreams. Catch Ranju Ki Betiyaan at 9.30pm only on Dangal TV.