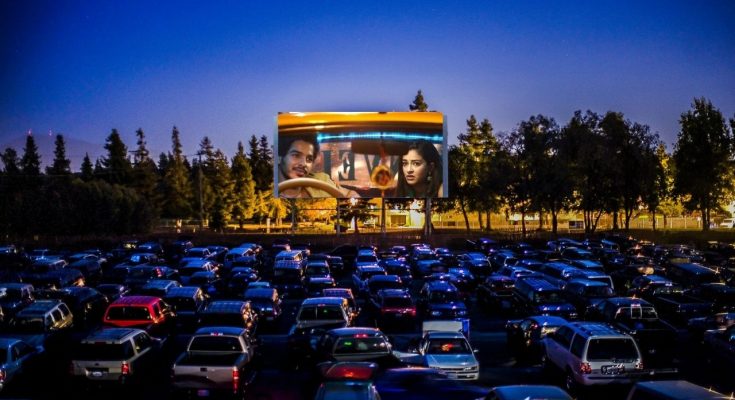 24 September 2020 : All theaters have been closed for the last 6 months due to the corona epidemic, the film industry is losing crores due to this, so many films are ready to release, but It is waiting for the Theater to open and some films are released on the digital platform!

The film Khaali Peeli is releasing on (2020) October 2 and advance booking has also started for the Drive in Theater in Gurgaon and Bengaluru City.

What is Drive in Theater?

Drive in theater is an open space with a big screen, you can park your car and enjoy the film on the big screen sitting in the car, although it is less common in India but due to the corona epidemic it is a Good option!