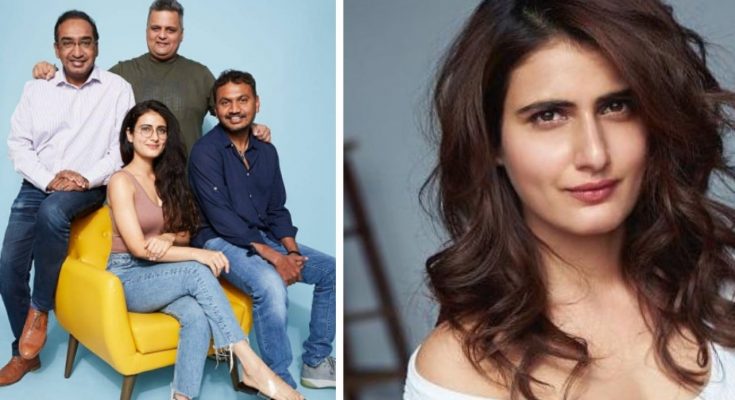 Actress Fatima Sana Sheikh is set to star in the Hindi adaptation of the 2017 Tamil hit film Aruvi. Makers shared information related to the film on social media. However, the title of Hindi remake has not been finalized yet. There is a plan to release the film in 2021 this year. The film will be directed by E. Nivas, who has received the National Film Award. He received the National Film Award for Shool 1999. The film is being produced by Applause Entertainment and Faith Films.