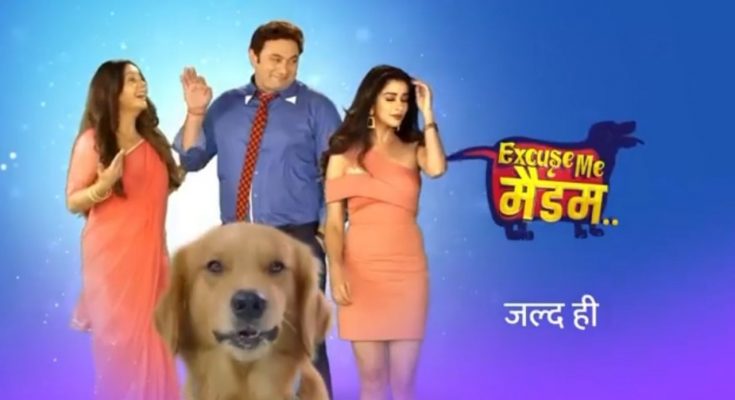 A new show ‘Excusemy Madam’ is going to start on Star India from 14 September 2020.

The story of ‘Excuse Me Madam’ is about a common married husband wife,
In which the story is woven around the daily routing life of a common man, Whose husband gets hooked on seeing a girl. There is Rajesh Kumar in the role of Husband, who loves his madam very much, Naira Banerjee is playing the role of Madam, She is the boss of Rajesh Kumar, in the show

Rajesh Kumar and Sucheta Khanna are in the lead role, apart from these two, their dog also has an important role in it, The name of this dog is “Andolan”

Rajesh Kumar is playing the role of Husband, in which his character’s name is Sanam, his character is very lovely which is crazy about his madam.

Sucheta Khanna is playing the role of Rajesh Kumar’s Wife “Kranti” in the show “Excuse Me Madam”, who takes great care of her husband

Naira Banerjee is Rajesh’s boss in this show “Excuse Me Madam”, Which is the UK return, she is handling her business in Dehradun City 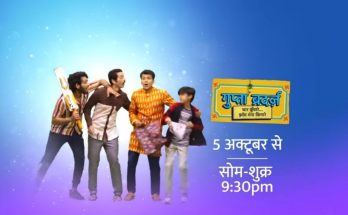