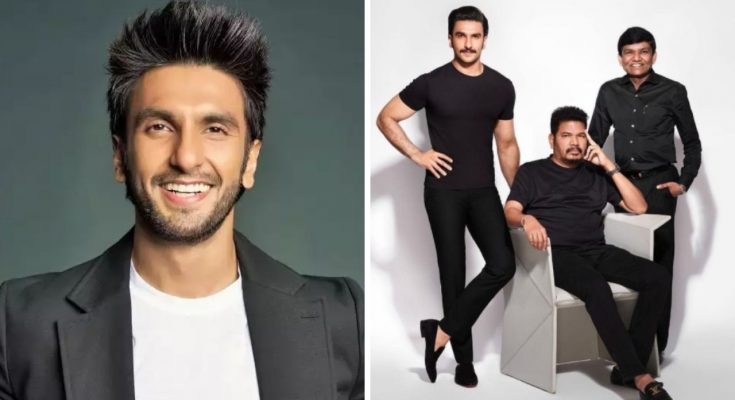 Team up with Ranveer Singh, director Shankar and producer Jayantilal Gada for the Hindi remake of the Tamil film Anniyan for his new film. Film director Shankar recently shared a picture on his Instagram announcing his collaboration with Ranveer Singh. She expressed her immense pleasure in bringing back the larger-than-life experience with Ranveer Singh in the official adaptation of the cult blockbuster Anniyan. Where else I am thrilled to make Anniyan for the pan-Indian audience and I believe that this powerful story is all Will communicate a raga in the hearts of In Dr. Gada, Ranveer and I have found an ideal producer who believes in the vision we have.

Annanyan is a psychological-thriller, vigilante action-drama film with Vikram in the lead role. Shankar first explored the subject of multiple personality disorders in Tamil cinema. The story of the film focuses on consumer protection advocate Ramanujam Iyengar aka Ambi. When he can bring changes in the society by increasing citizen awareness, Ambi’s anger turns to his ego named Anniyan who later goes on a murder spree to teach a lesson to the wrongdoers.