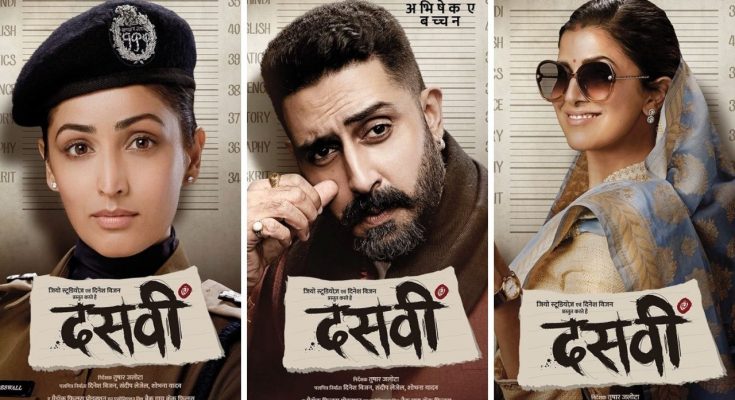 The film cast commenced shooting of the film from Monday 22 February. Abhishek shared the update, posting the poster of the film Dasvi on Twitter. He tweeted: Meet Dasvi shoot from Ganga Ram Chaudhary.

The same Yami Gautam, who will be seen playing the role of a police officer Jyoti Deshwal in the film, also shared her first look poster on social media. He wrote, Meet Dasvi shoot with Jyoti Deshwal.

Airlift ‘actress Nimrat Kaur will be seen in a different role in the film Dasvi. She shared her first look poster with the caption and wrote: Meet Bimala Devi. Dasvi shoot beginnings, the actress is reportedly playing the role of a politician in the film Dasvi and is seen holding a peace sign.