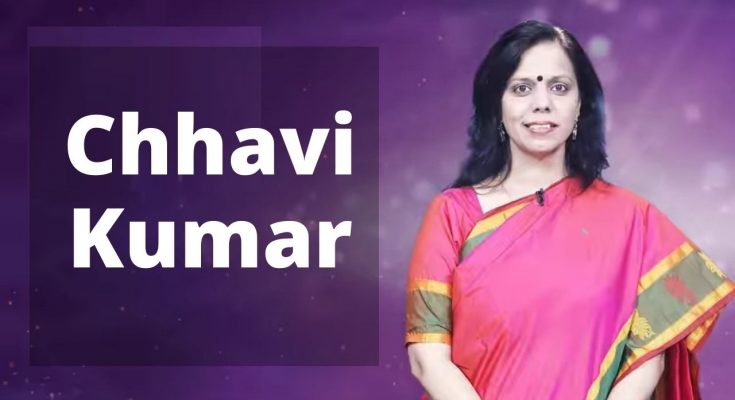 These days Kaun Banega Crorepati season 12 is being broadcast on Sony TV.

Chhavi kumar has become the first such KBC12 contestant to answer the question of one crore rupees. The show’s episode aired on 28-29 October 2020 at 9 PM

Chhavi played Kaun Banega Crorepati in a very beautiful way, She is less appreciated. Chhavi is the first contestant in front of which Amitabh Bachchan asked a question of one crore in KBC12, Although could not answer the one crore question, And they had used all the life lines and did not want to take any risk, they quitted the game.

Amitabh Bachchan asked this question of one crore

The US space program is named after which Greek goddess to land the first woman and the next man on the moon by 2024?

Chhavi shares in another talk show. She told that for the last eight years, She gave up sweet food, and vowed that she will not eat sweet until comes to KBC.

Chhavi came on the show with her husband, chhavi’s husband is a wing commander in the Indian Air Force, Chhavi told in the show that “if you marry a soldier then you also become a part of that association. The morale of a soldier is also that of his wife.”