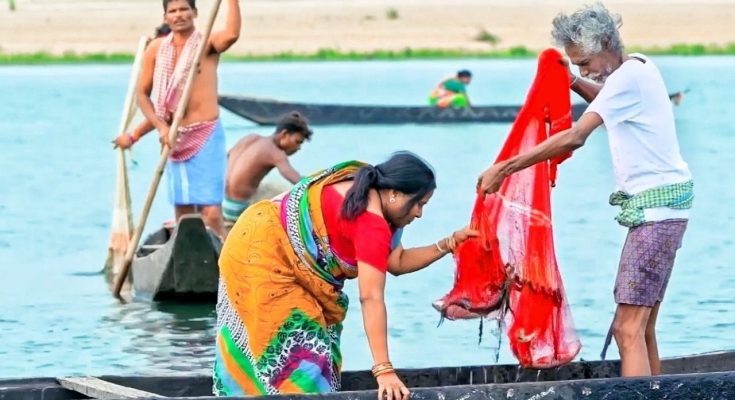 The short film “Sani – The Son of River Mahanadi” produced under the banner of ‘Social Image Production’ and directed by Dr. S K Das was presented with the Best Indian Film in ‘Living and Sustainable Technologies’ category at the ’11th CMC Vatavaran Film Festival and Awards’ held in Chandigarh on 23 April 2022.This year a total of 21 National and International Films were Awarded in 10 categories. It was judged by many veterans like film maker Shyam Bagegal, Dr. G. B. K. Rao, directors of the festival, etc. S K Das was given a prize of Rs 50,000, trophy and certificate. For which he expressed his gratitude to all the people of the festival committee and the jury.

Director Dr. S K Das says, “The short film ‘Sani’ is based on the Mahanadi river and the livelihood of fishermen in Odisha. This film is made in Odia language. River Mahanadi is considered as the mother of Odisha. The river is closely associated with the livelihood of the people. It is shown in this movie how the fishermen community have to face the water dispute between the two states.” 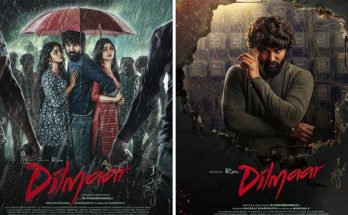