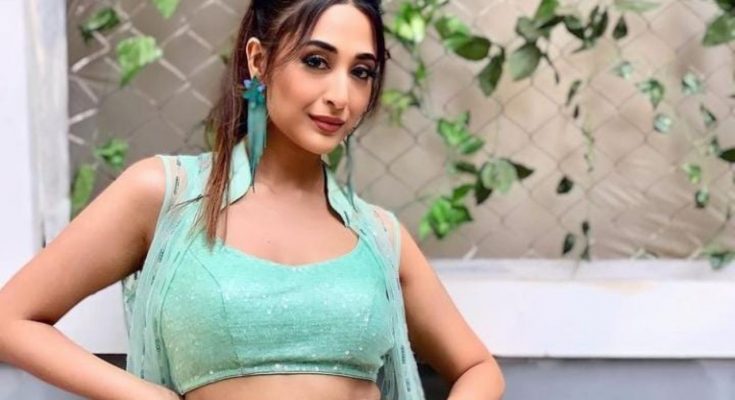 Mumbai, 25th February 2021: Actors generally look at playing characters that have a strong impact on the story and then find their way to make a bigger impact in the hearts of the audience. Similarly, Ariah Agarwal is putting her first step into the world of grey-shade characters with Dangal TV’s Prem Bandhan. Her character, Shweta, is not only an important aspect in bringing the twists and turns in the story but also has been receiving immense love from the audience for its wonderful portrayal. Though she loved playing the positive characters, she says she never looked for a project with a negative character. It was something that came her way and she only looked at how much the character contributes to the story.

When asked about how she chooses her next project, Ariah says, “I want to do all kinds of roles. I just like to see the role irrespective of positive or negative. Whoever it is, a person’s identity is derived from his\her character. If there is depth in the character, then I select it. I like to pick characters on which the writer has worked on its history, depth, background, and twist. Whatever the role is positive, negative or comedy, if it has a twist, then it is a good role for me.”