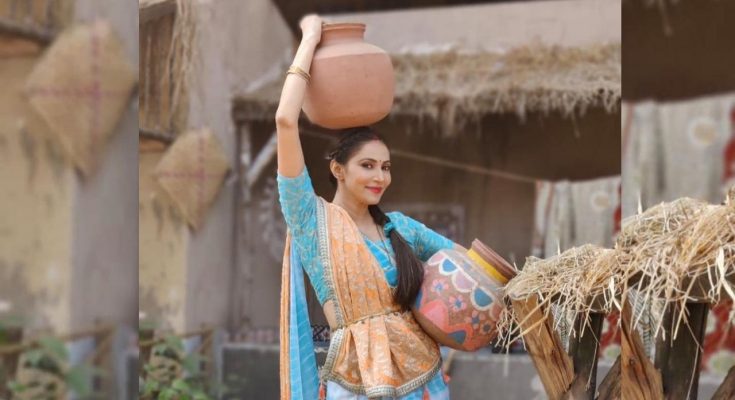 Mumbai, 3rd February 2021:Recently, the entire cast of Dangal TV’s Aye Mere Humsafar got lucky with a segment that needed to be shot outdoor.  Ever since it’s launch, the cast has been restricted to indoor shoots with limited number of people and a extremely hectic schedule. At times the cast wouldn’t meet each other for days on end. After months of shooting on sets, the cast went to a peaceful location to shoot a few scenes which they turned into a mini getaway. Actress Rishina Khandari who plays Imarti Kothari in the show shares her experience.

Rishina says, “I love shooting outdoors especially near the hills, mountains, or a remote village. Outdoor shoots are great fun when you have a great team and this was the first time, the entire cast including Namish Taneja, Pooja Singh, Tina Philip were all on location. The scenes  were super exciting and we clicked a lot of pictures and we all had a lot of fun. Though it was taxing, being outdoors in the open air was amazing with an amazing set and it was nice for a change. After shooting we spent the evening together, went for a nice dinner and just chilled.”

Looks like it was a refreshing pace of change for the cast and a good bonding experience which reflects their beautiful bond on the screen.

Catch Rishina Kandhari on Aye Mere Humsafar from Monday to Saturday at 7:00 pm and 10:30 pm only on Dangal TV. 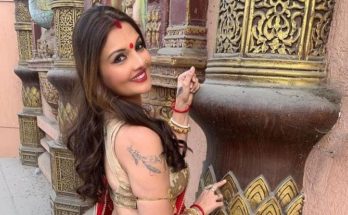 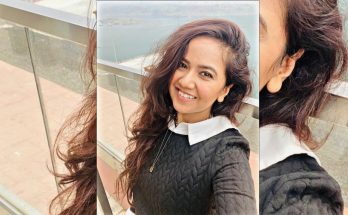 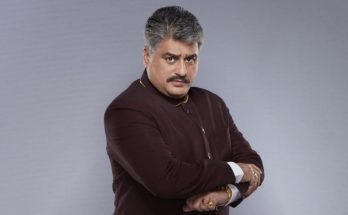 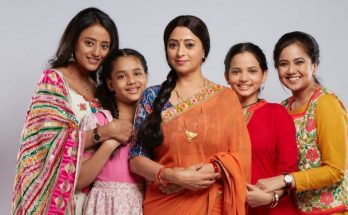 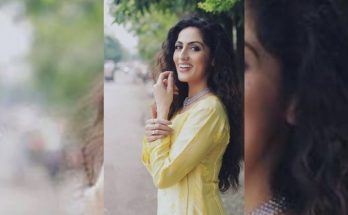 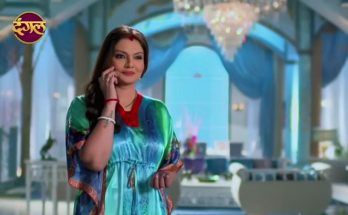