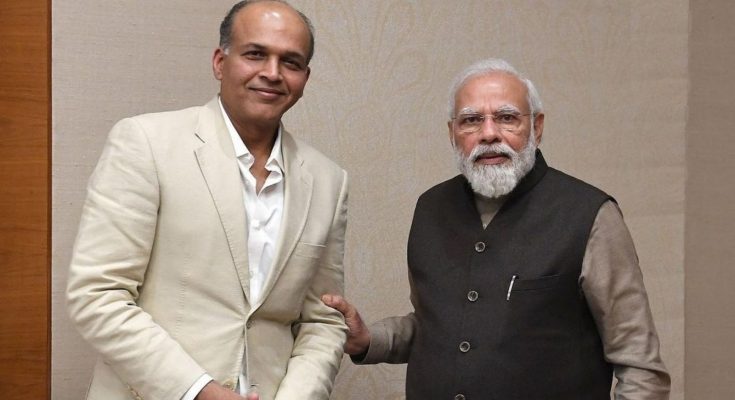 Ashutosh gowariker is a successful film producer and he has produced films like Lagaan, Swades, Jodhaa Akbar. His film Lagaan Toh was nominated for Oscar, in which Aamir Khan was in the lead role.

Ashutosh told that during the meeting, I was ‘inspired’ by the visionary thoughts of the Prime Minister. He has also shared a photo of himself and Prime Minister Narendra Modi on social media and has written together…

“It was an absolute honor, privilege and a pleasure to have had a meeting with you, Hon’ble PM @narendramodi ji. Your forthrightness and passion to achieve your vision for the country is incredible! Truly inspired by your clear thoughts and visionary ideas during our meeting!!” -Ashutosh Gowariker