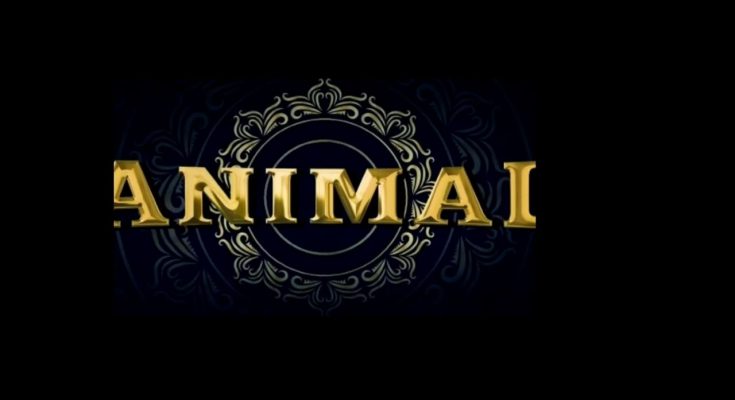 In New Year 2021, Anil Kapoor has shared an intro video related to his upcoming film Animal from his Instagram account. The film will feature actor Ranbir Kapoor in the lead role. The makers, as well as celebrities, shared an announcement video on their social media and hinted that the film will be an intensely exciting story.

Which will star Ranbir Kapoor, Parineeti Chopra, Anil Kapoor and Bobby Deol.
The film, which has been speculating for some time, released its video along with the announcement on the night of 31 December. The animal video by Ranbir has a voice as he discusses the relationship between a father and a son, and speaks directly to his father. The video ends with a gunshot and a whistle.

An action thriller, Anil will play Ranbir’s father in the film, while Bobby Deol will play the negative man.

Parineeti Chopra wrote on Twitter that it has been getting bigger and better 2021 You are already presenting animals from my heart. On the other hand,

Anil Kapoor tweeted “Oh boy new year will just get better with this whistle as well as presented new, can’t wait for our journey to begin”.

Bobby Deol said, “It’s time for a double celebration. 2021 Animal and let the whistle of this power-packed team.

The film is produced by Bhushan Kumar and Krishna Kumar’s T-Series, Prannoy Reddy Wanga’s Bhadrakali Pictures and Murad Khetani’s Cinestudios. Animal is expected to be released in mid-2021. The film’s share video featured the cast of the star cast along with Ranbir Kapoor’s monologue in audio voice. He can be heard asking his father in his next birth to his son to show him how to love.