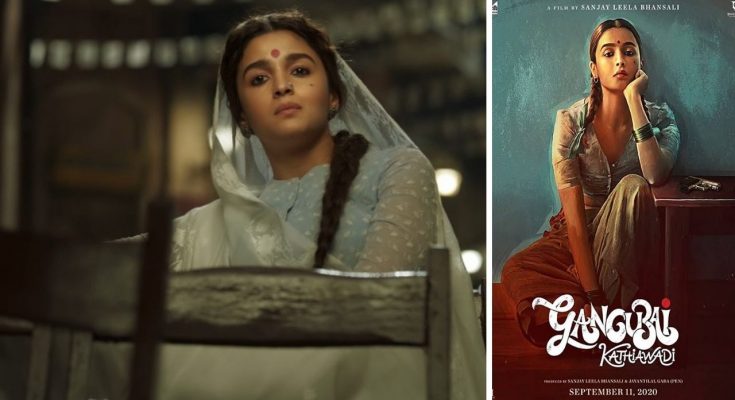 24 February On the birthday of director Sanjay Leela Bhansali of the film Gangubai Kathiawadi, the teaser of the film was shared on social media by the producer. Also the film’s release date was announced, the film will be released on 30 July 2021.

Alia plays role of Gangubai Kathiawadi in the film. It is clear in the teaser that Aaliya has worked hard for this Gangubai’s character. Like her character Gangubai, who is seen wearing mostly white saris.

Alia Bhatt plays a madam of a brothel in the film ‘Gangubai Kathiawadi’, which covers the life of Gangubai, who was sold into prostitution, But she became one of the most respected and powerful women in Mumbai by bonding with the underworld. And began working for the upliftment of women and orphans in the Red Light area of ​​Kamathipura. She was the queen of Mumbai’s Red Light District Kamathipura