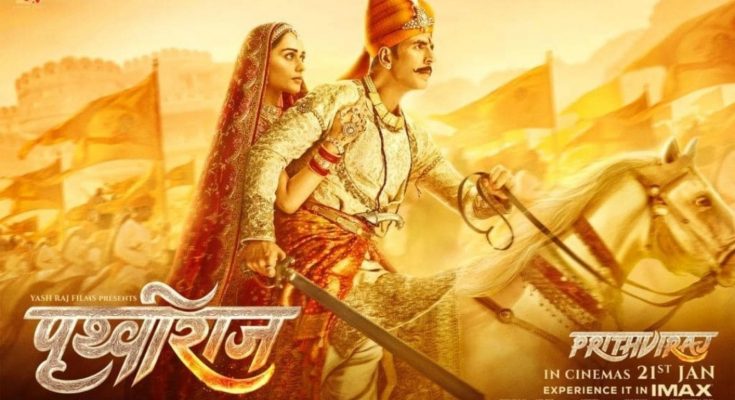 The film Prithviraj, which is being made under the banner of Yash Raj Films, will be released on 21 January 2022. Akshay Kumar and Manushi Chhillar are playing the lead roles in the film Prithviraj. Manushi is starting her film career with this film. Manushi has been the winner of 2017 Miss World.

The story of the film Prithviraj will be on the history of Rajput, Emperor Prithviraj Chauhan of Chauhan dynasty. Akshay Kumar is playing the role of Prithviraj. The same Manushi Chhillar will be seen in the role of Sanyogita.

The film is produced by Aditya Chopra and is being directed by Chandraprakash Dwivedi. Sanjay Dutt and Sonu Sood have an important role with Akshay Kumar and Manushi Chhillar. Recently, the first look of the film was shared on social media, in which Akshay Kumar is shown on a horse with a sword in his hand. And Manushi is sitting behind them.