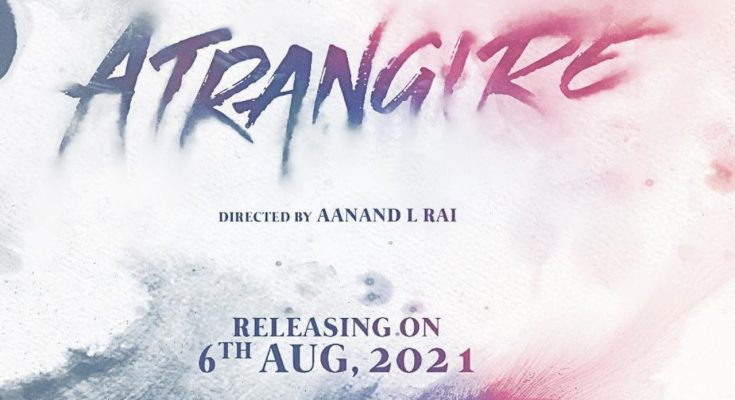 Anand L Rai’s upcoming film Atrangi Re will be released in theaters on 6 August 2021. The film stars Akshay Kumar, Sara Ali Khan, Dhanush and Nimrat Kaur in the lead roles. This is the first time Akshay is working with Sara and Nimrat, While Nimrat has worked with Dhanush in the 2013 film Ranjhana. Trade analyst Taran Adarsh ​​shared a picture of the film Atrangi Re on his Instagram and shared the release information of the film. The picture depicts the release date with the film’s name Atrangi Re as well as the names of all the characters.

The film is shot in Madurai, Delhi and Agra

The film has been shot in Madurai, Delhi and Agra. The shooting started with Dhanush and Sara, while Akshay Kumar joined the unit in Agra. The film is written by Himanshu Sharma and the music is given by AR Rahman. The lyrics of the film are written by Irshad Kamil. The makers of the film said in a statement that Atrangi Re is fully ready for release this year with theaters.