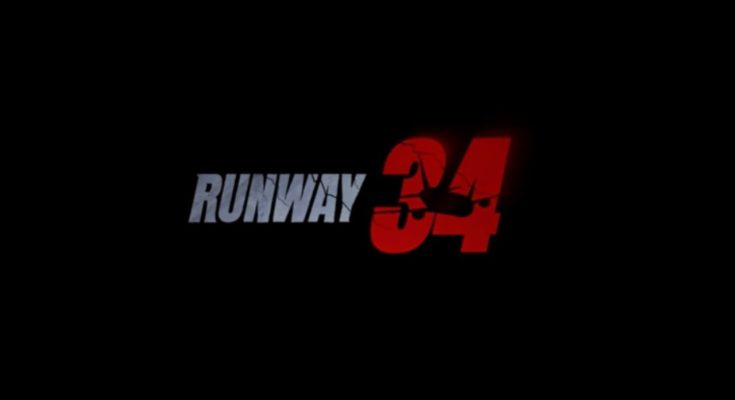 March 21, 2022, the trailer of the film “Runway 34” was released by the makers on social media. Ajay Devgan is playing the main character in the film and Ajay Devgan has also produced and directed the film together. Looking at the name and trailer of Runway 34 movie, it seems that the film will be around airplane, airport, pilot.

The story of the film is based on a true incident, in which Ajay Devgan (Vikrant Khanna) is playing the role of a pilot. How the pilot saved the lives of the passengers in the flight after facing great difficulties in bad weather at the Cochin International Airport in India. The film has been written considering this incident as the basis. This incident is of the year 2015 Doha-Kochi flight. In the trailer of the film, Amitabh is seen in the role of a lawyer who is trying to find out the truth of the incident from Ajay.

Rakul Preet will be with Ajay Devgan.

You have seen the pairing of Ajay Devgan and Rakul Preet in the 2019 film De De Pyaar De, in which Tabu was also in the lead role.

This film, made under the direction of Ajay, will be in cinema houses on Runway 34, 29th April 2022. This is not the first time that Ajay is directing a film for the first time, he has previously directed You Me and Hum (2008), and the 2016 film Shivaay. The film “Runway 34” will be the third film to be directed by him.

For your information, let us tell you that the first title of the film Runway-34 was kept as “MayDay” but later its name was changed by the maker.